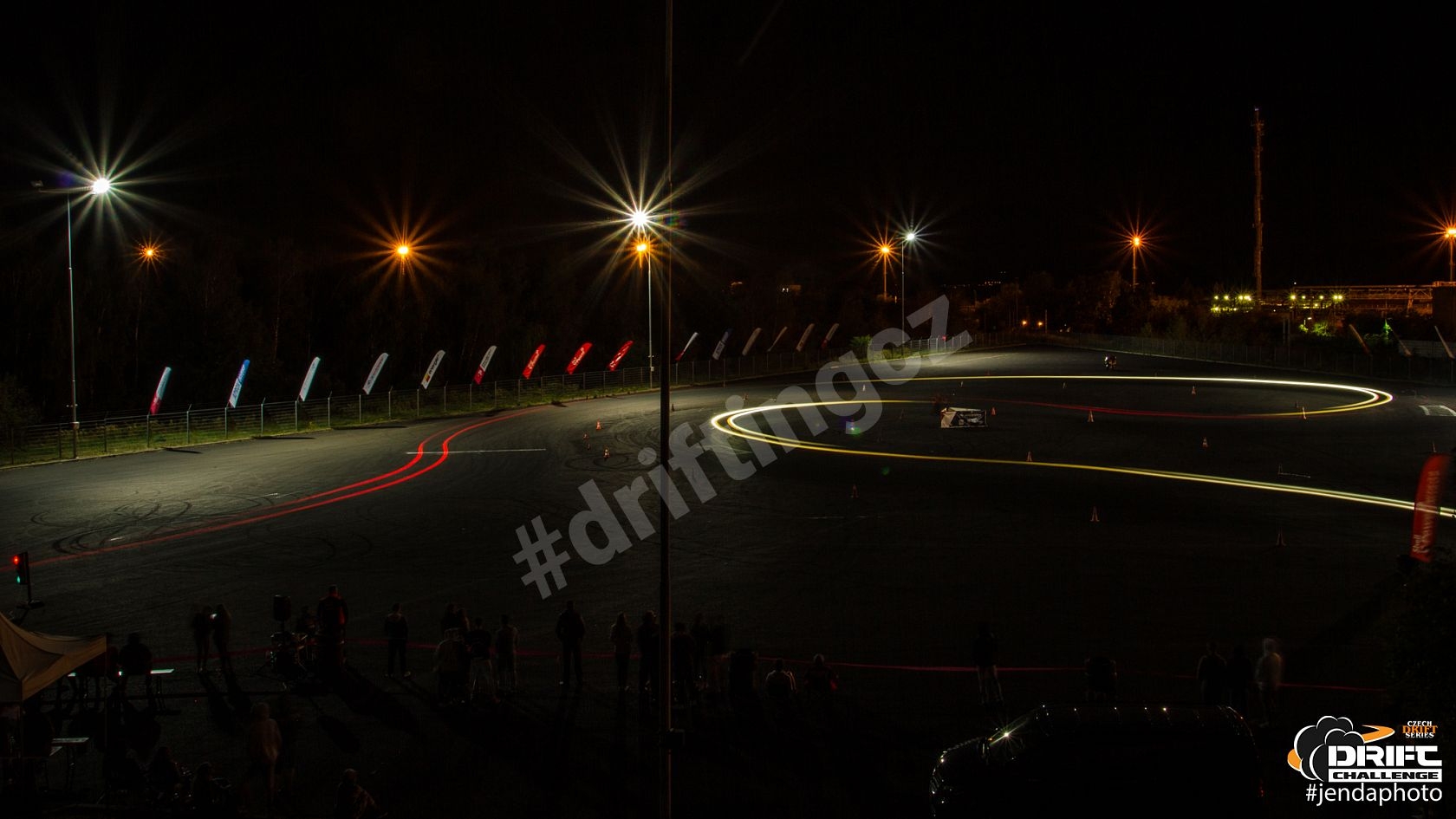 We have the first Master of the Czech Republic.

In the Driftchallenge STREET Transport category, this final night race took place this Saturday. It took place in Litvinov, and it was made even more difficult by the light of the master. 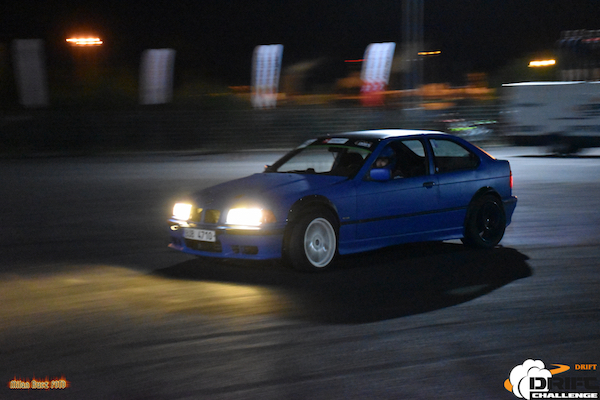 The last race of this year came 16 riders, who still wanted to fight for the podium placement. From the morning hours until the evening, the trainers trained all day and the riders prepared their qualifying track. Some have also decided to do tandem rides because, as the title goes, it is a Street category, a category where recruits are recruited into SemiPro, where there are no chances for a place without a fight, and so the riders also went to this discipline to make the next season they did not lose more experienced drivers. As part of the training, cars from other categories could also arrive in order to either drive or try their technique. 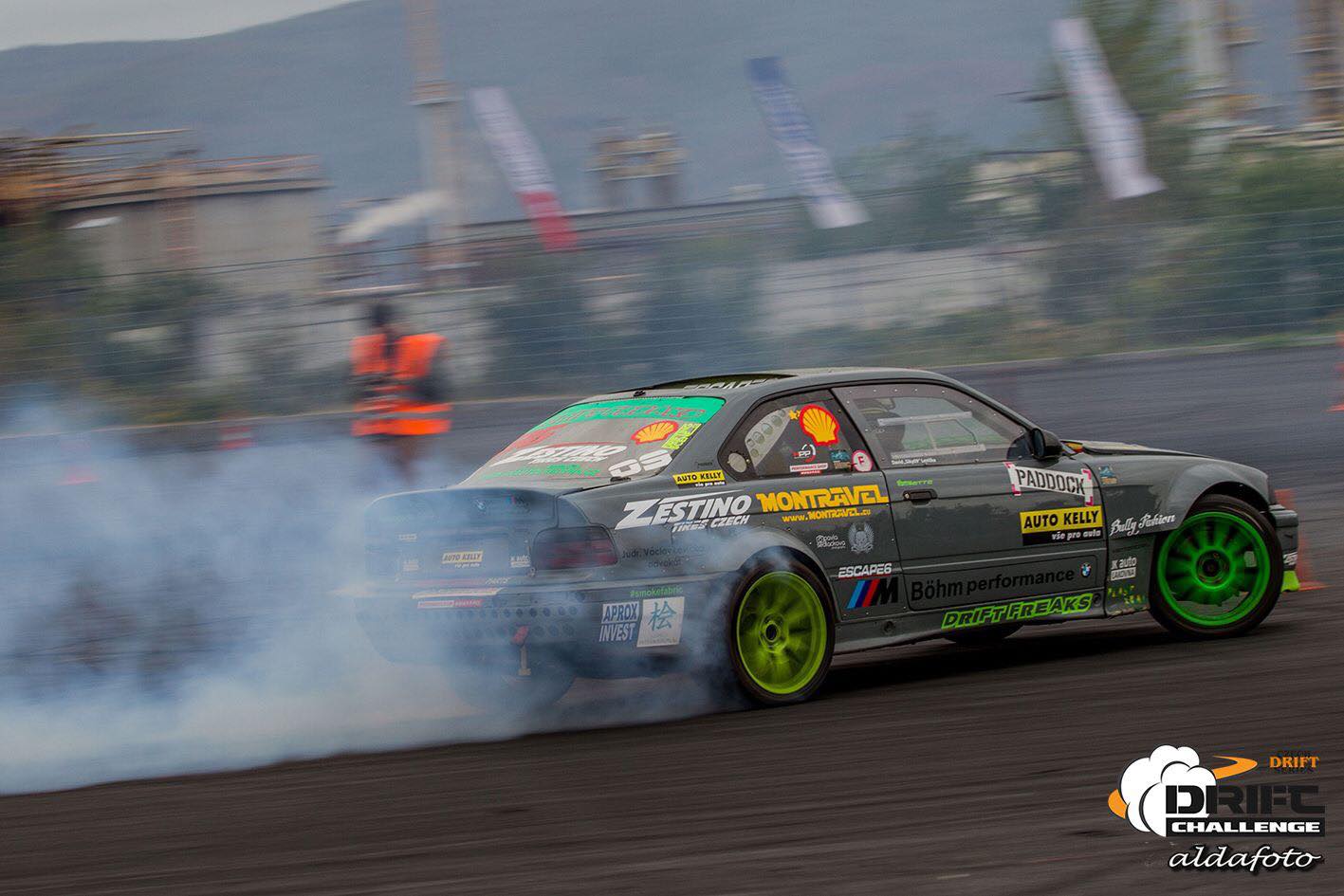 Team DriftFreaks arrived, which eventually managed to remove all the tangles with their new engine and perhaps we will see them in full field in Sosnová, but also one of our jury members Jakub Zapoušek, who ran the "streets" on the track and then handed them over valuable experience.

The race itself took place more or less without major complications, technical problems, and light ramps on cars, the effect of the rides was unconventional but unforgettable. The third best was Jan Linhart, Pavel Hudeček, who won the cup for second place and Martin Grejtovský became the best competitor of the final race with his blue drift Compact. Congratulations to the winners, honor the losers. 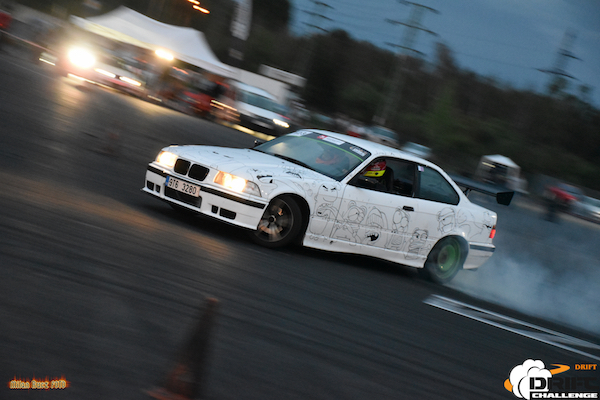 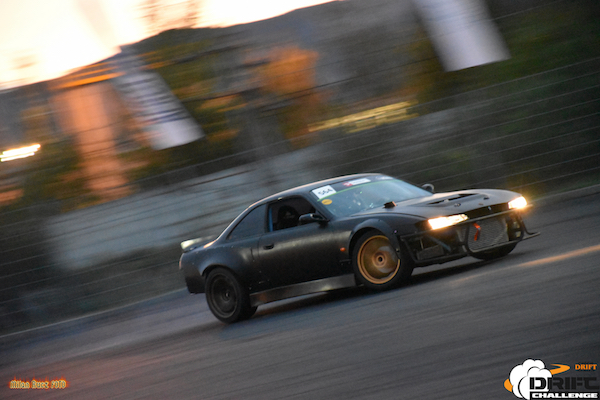 However, Matyas Krišbaum was the ultimate STREET champion for 2018, before Pavel Hudeček and Zdeněk Běline. These riders will be able to personally meet as usual this year to win the trophy but some will be able to take part in the "wild card" of the organizer of the upcoming SemiPro and Pro race in Sosnová, where they will have their minigolf including qualification and battle . So you will see the beautiful ESCOBAR 6erV12 and the black Nissan S14 this year. 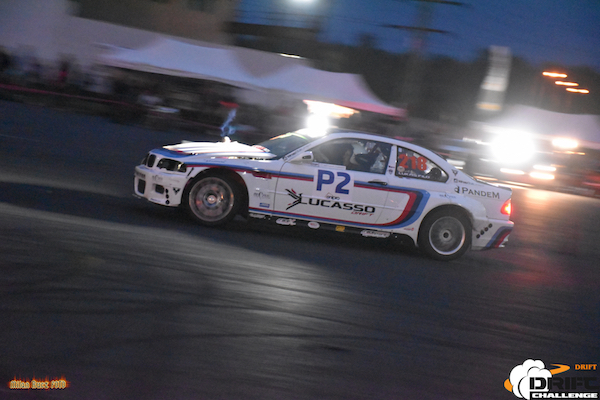 Together with him, the white E46 with the shooting turf of Lukáš Fila and Honza Mičulka and his black fast Baworácke coupe.

We all can not wait to get the engines again and it's already 7th-9th September. in Sosnová, where the prominent champion PRO Marco Zourich with his new BMW M2 will be introduced for the first time. This will be a snap.

Once again, a huge congratulation, respect for all, and we will see who has been shifting next year from the "creepers". 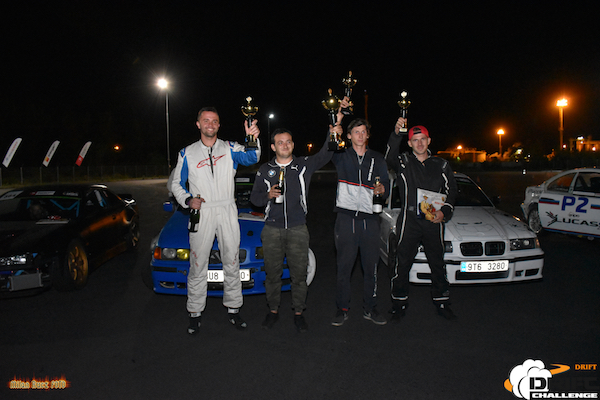