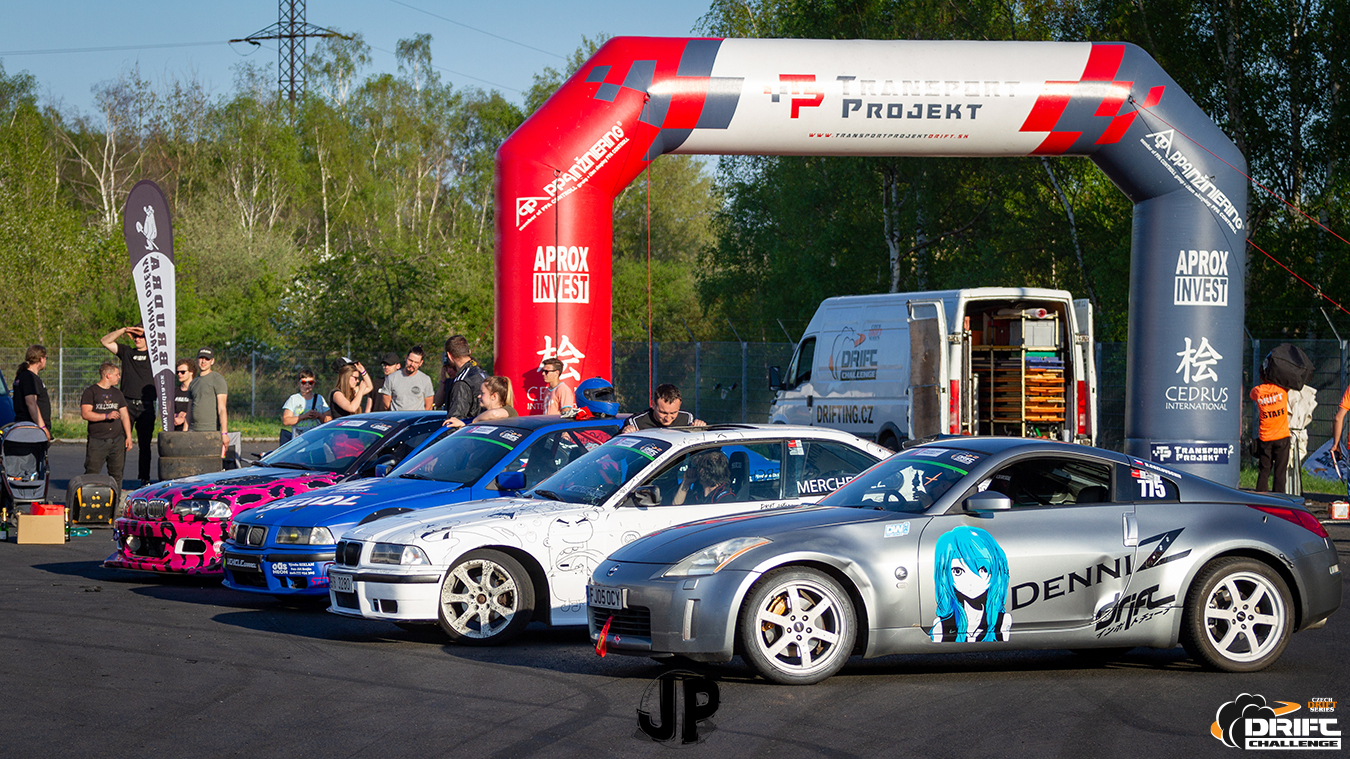 Weekend 20-21.4. the first race for the Street and Street + category took place on the Litvínov track. The categories were deliberately divided into two, as beginners who had already come up with a technique that was adapted and prepared for higher categories would not give the "series" a lot of chances, so they split up. And that certainly worked, because the performances and differences between the techniques were balanced. 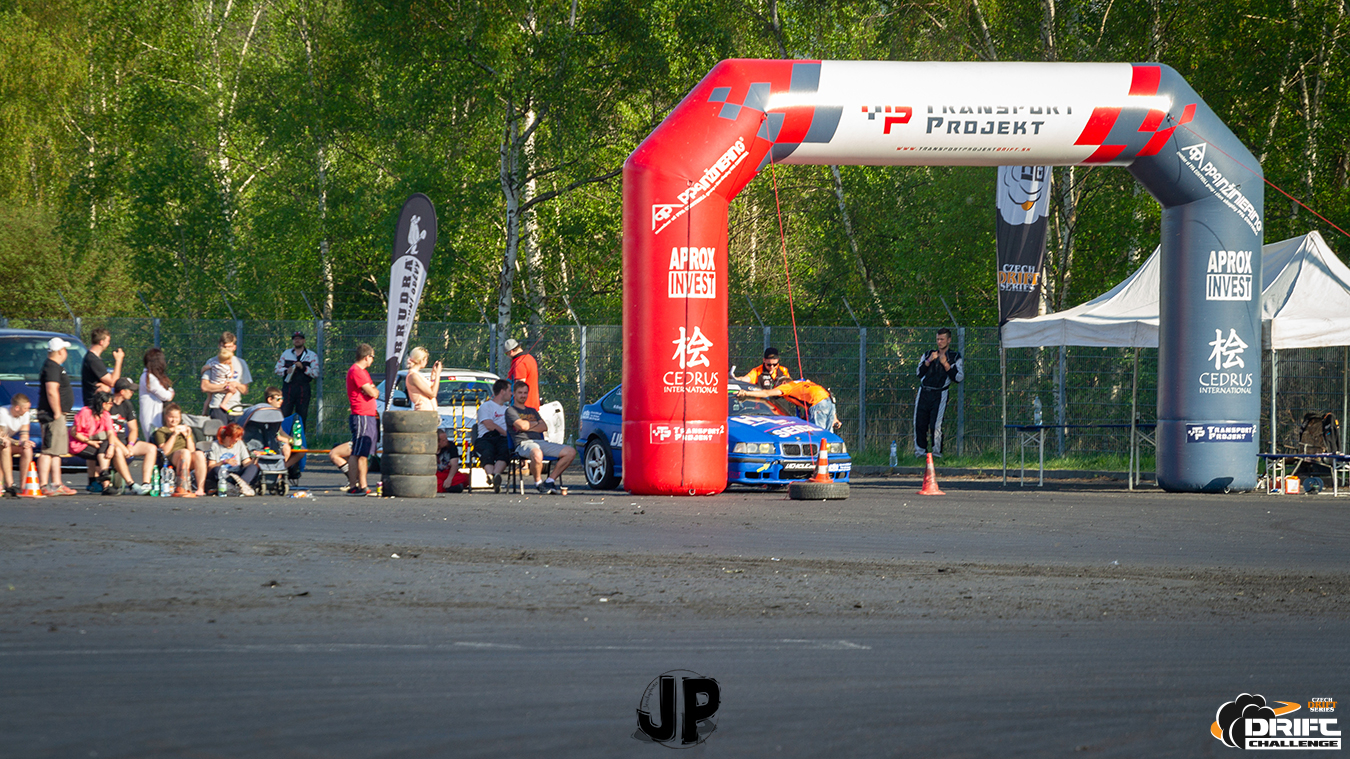 A total of 18 Street + and 10 Street riders entered the race, so there was always something going on on the track. The racing weekend was also enriched by Friday's training for the Semi-Pro and Pro categories, so everyone could compare their strengths with each other.

Perhaps thanks to Friday's seasoned training all riders entered the race with considerable enthusiasm and mainly the effort to show the best performance and this is also confirmed. The qualifying points climbed to 90. 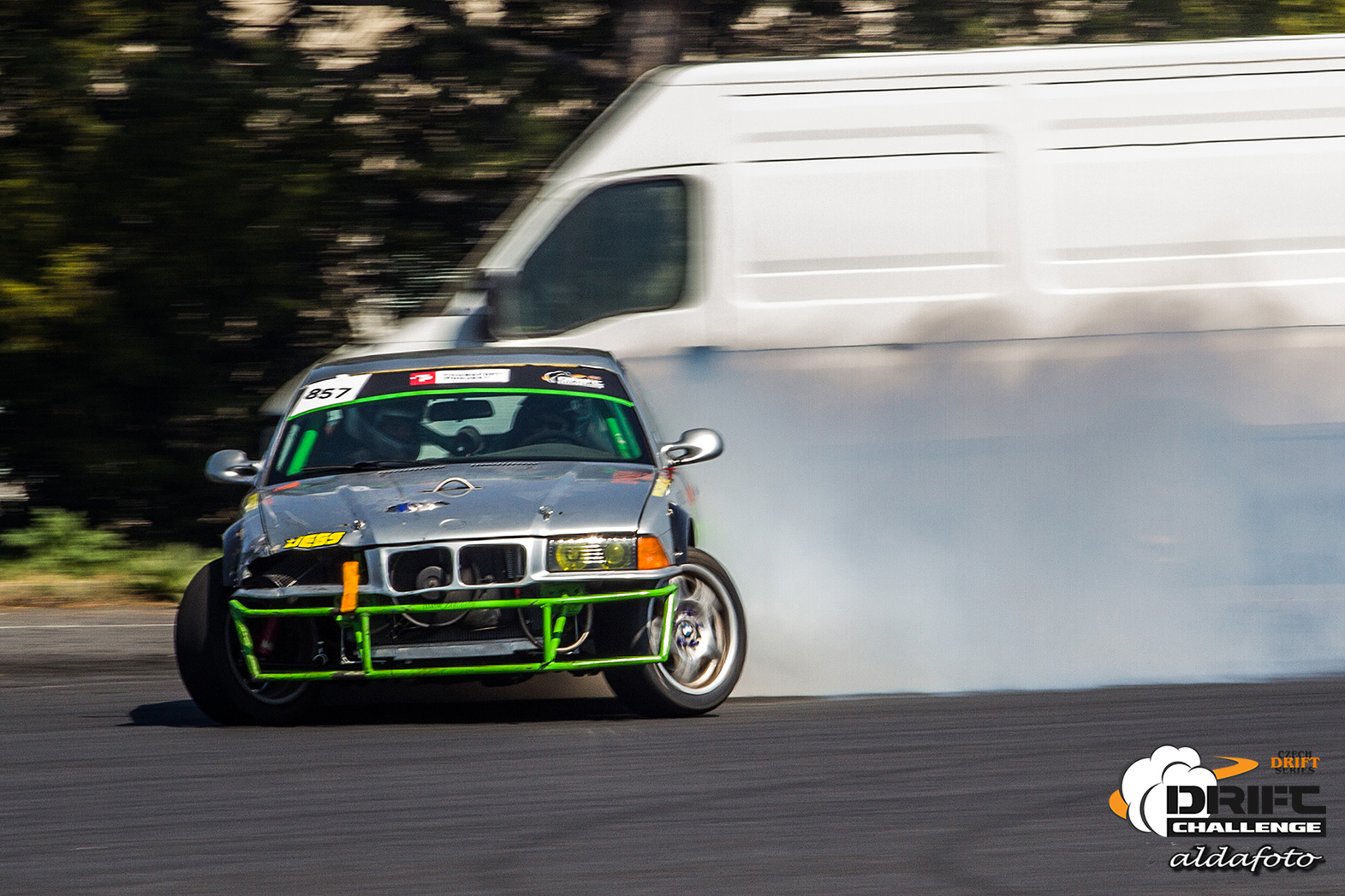 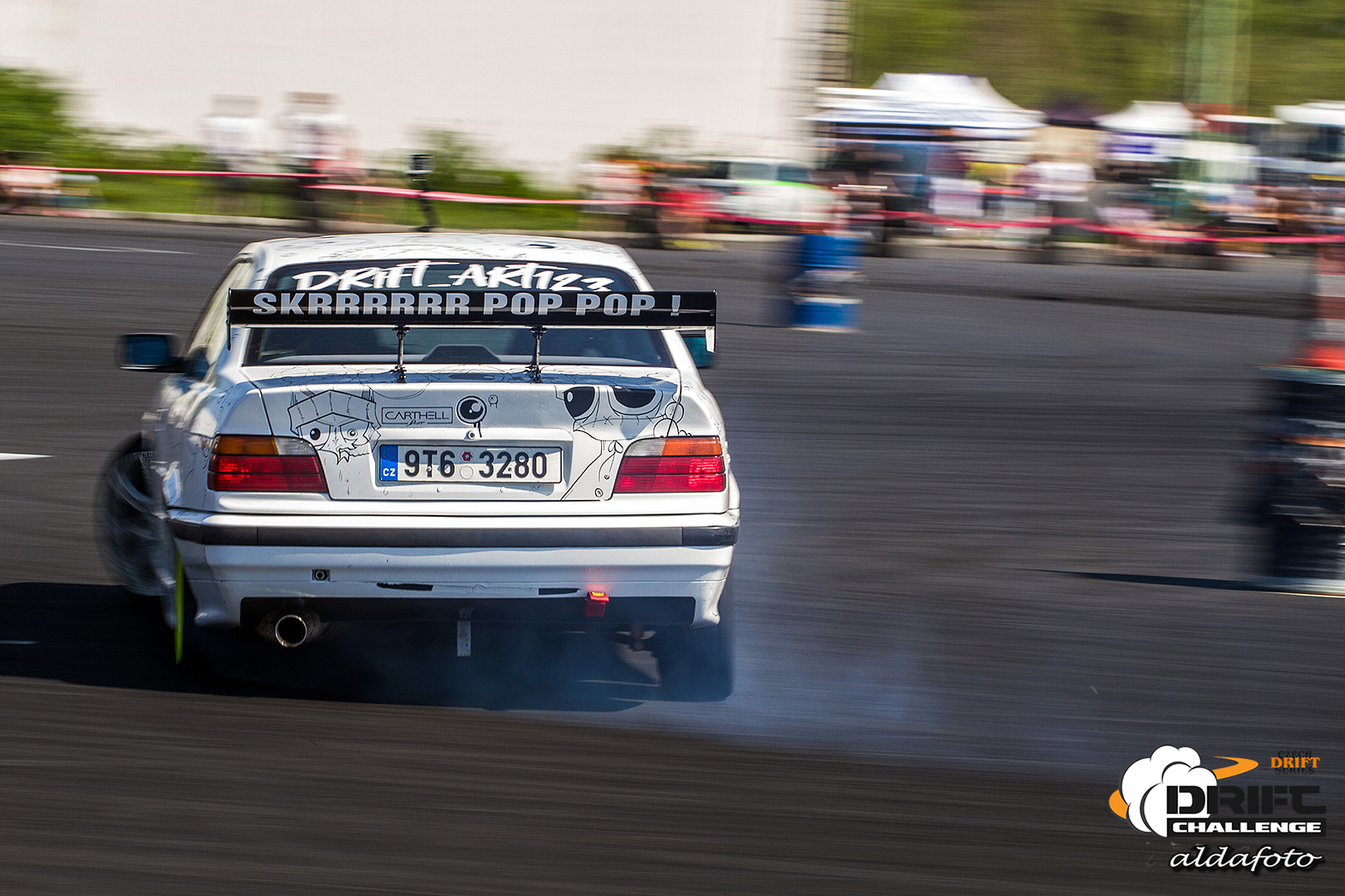 For the Street category, the race was in the form of qualifying rides, when Tadeáš Jagelka was the best, and Jan Němec was second and Vladimír Šiffner won the bronze cup. 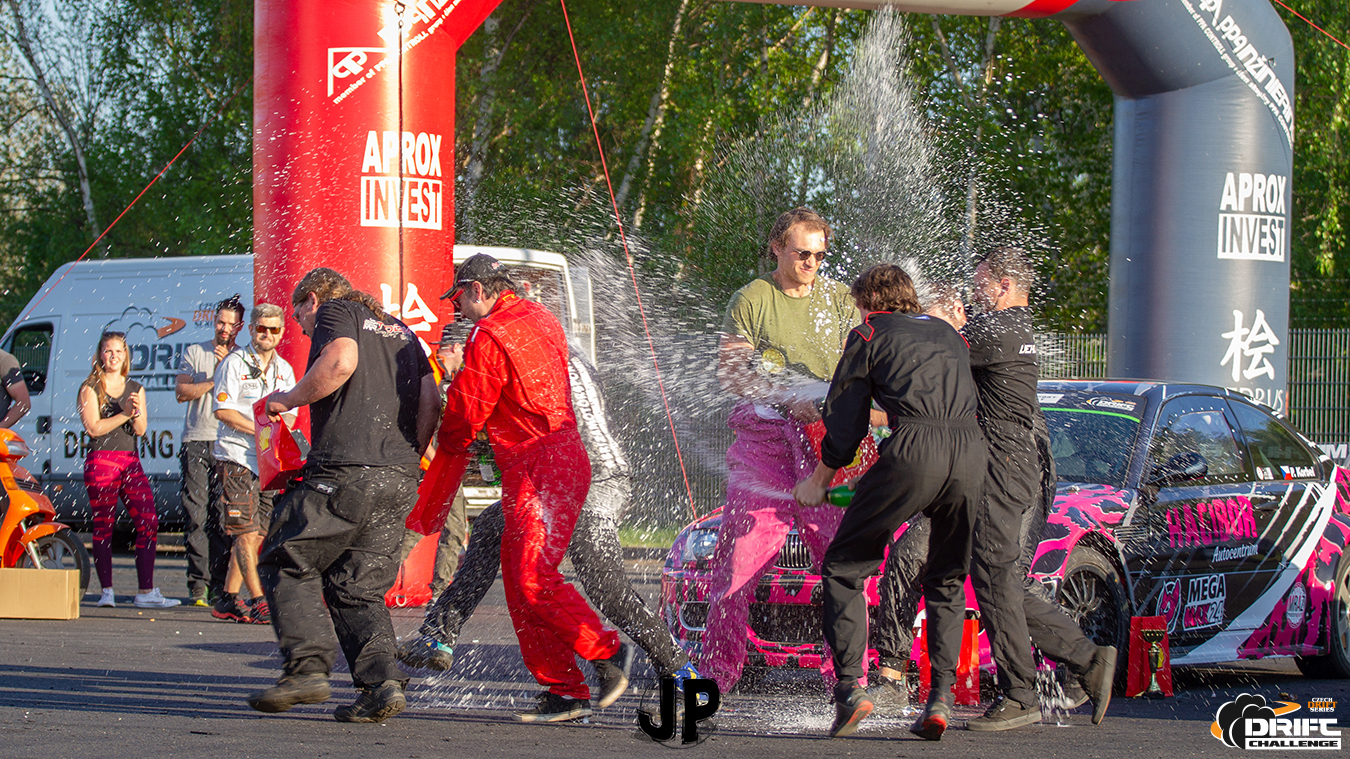 For the Street + category, the race was a qualifying race and the best 4 could fight in tandem rides. Here, Petr Korbel, who moved from the BMW e36 to the BMW e46 and Denis Cozlovchii, who used to ride as a seasoned pet, presented himself very nicely. Milan Jircik, who brought a huge BMW 760 with air-conditioning, radio and automatic transmission, was a big diversion, but he also proved that he could do anything with him. We look forward to promising to run the entire championship series. 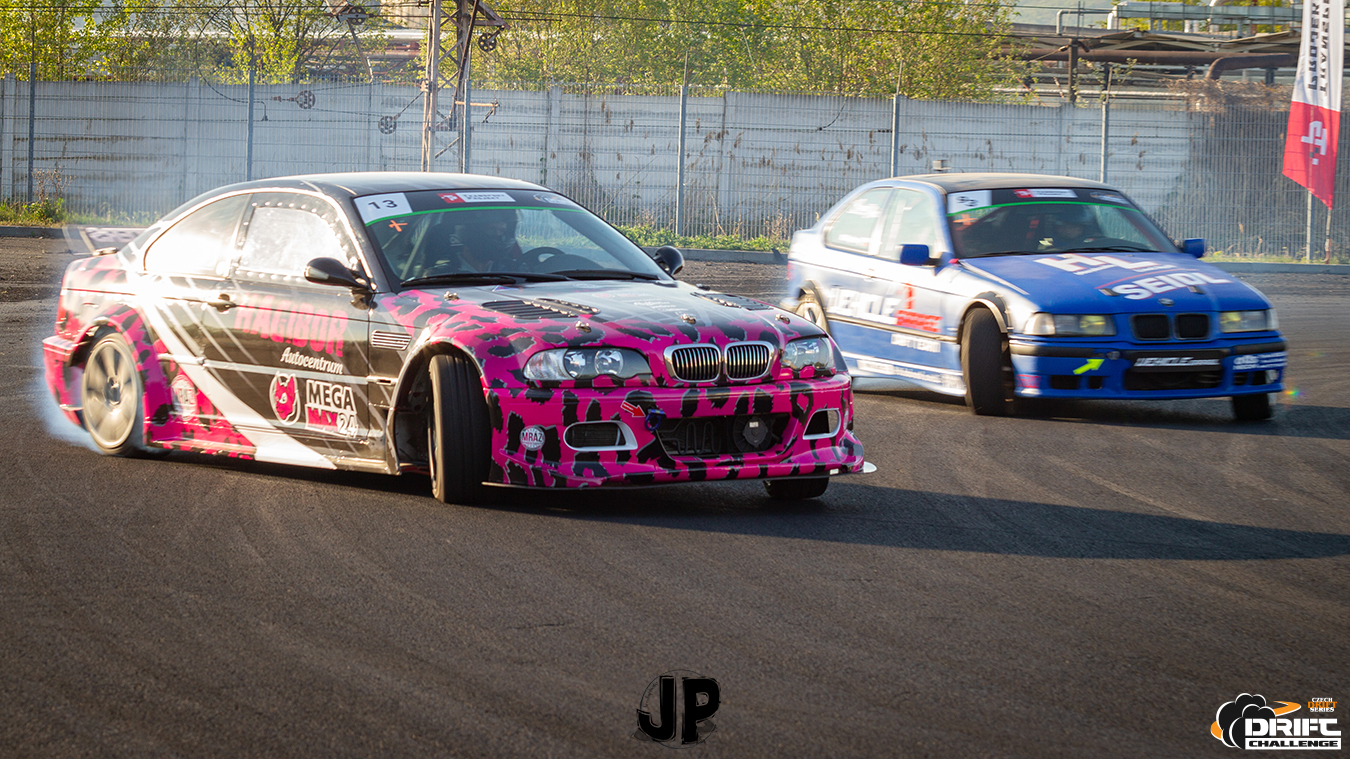 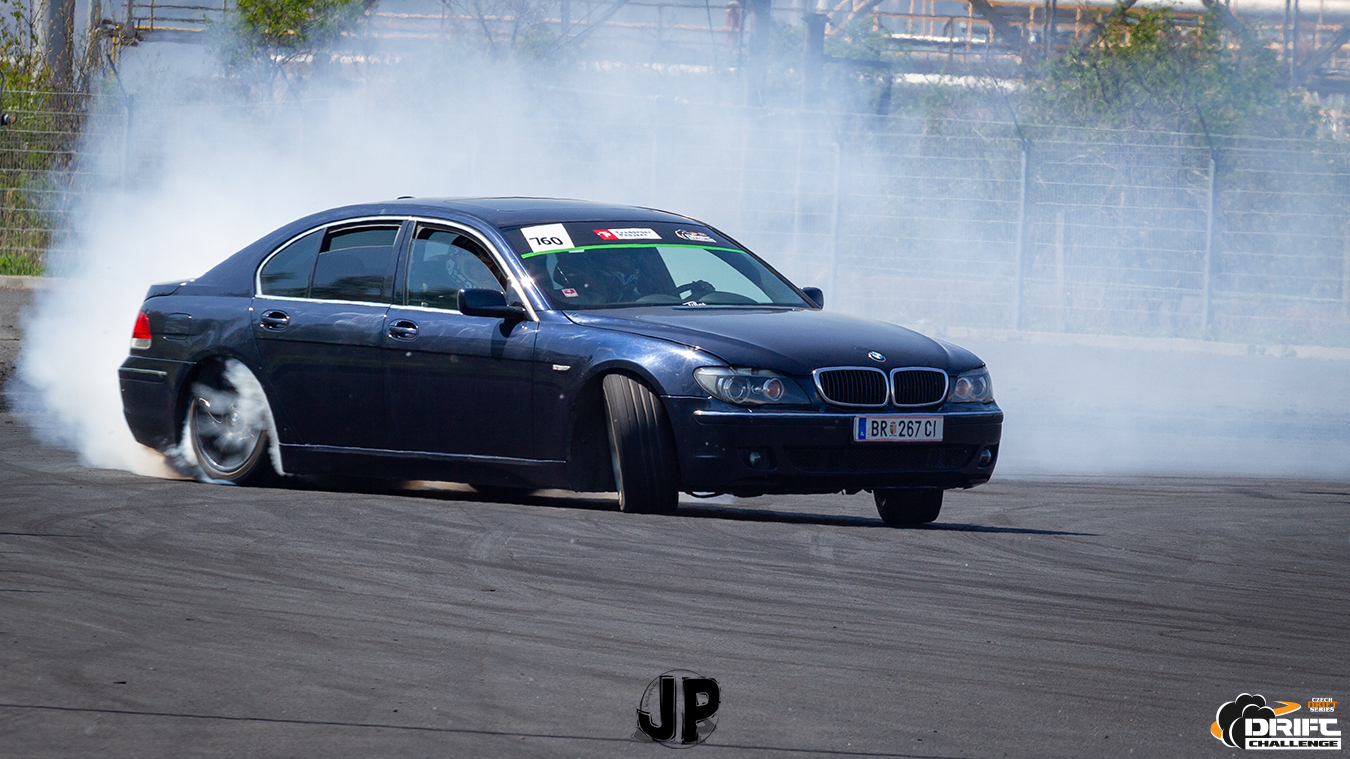 So all the best fought in the TOP 4 and finally the most fortunate was Martin Grejtovský, who won over Petr Korbel and the third place was won by more experienced Jan Linhart who defeated Denis Cozlovchii. but it was nice and balanced. 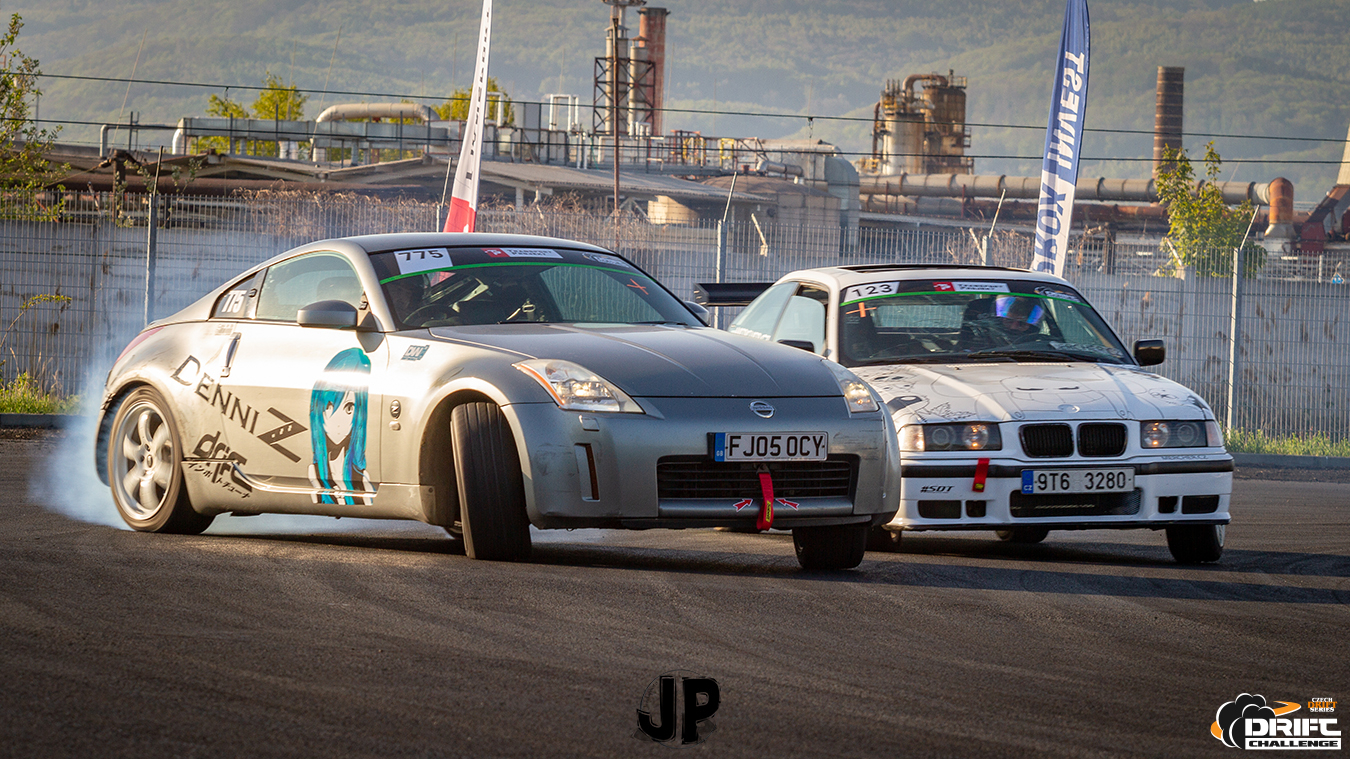 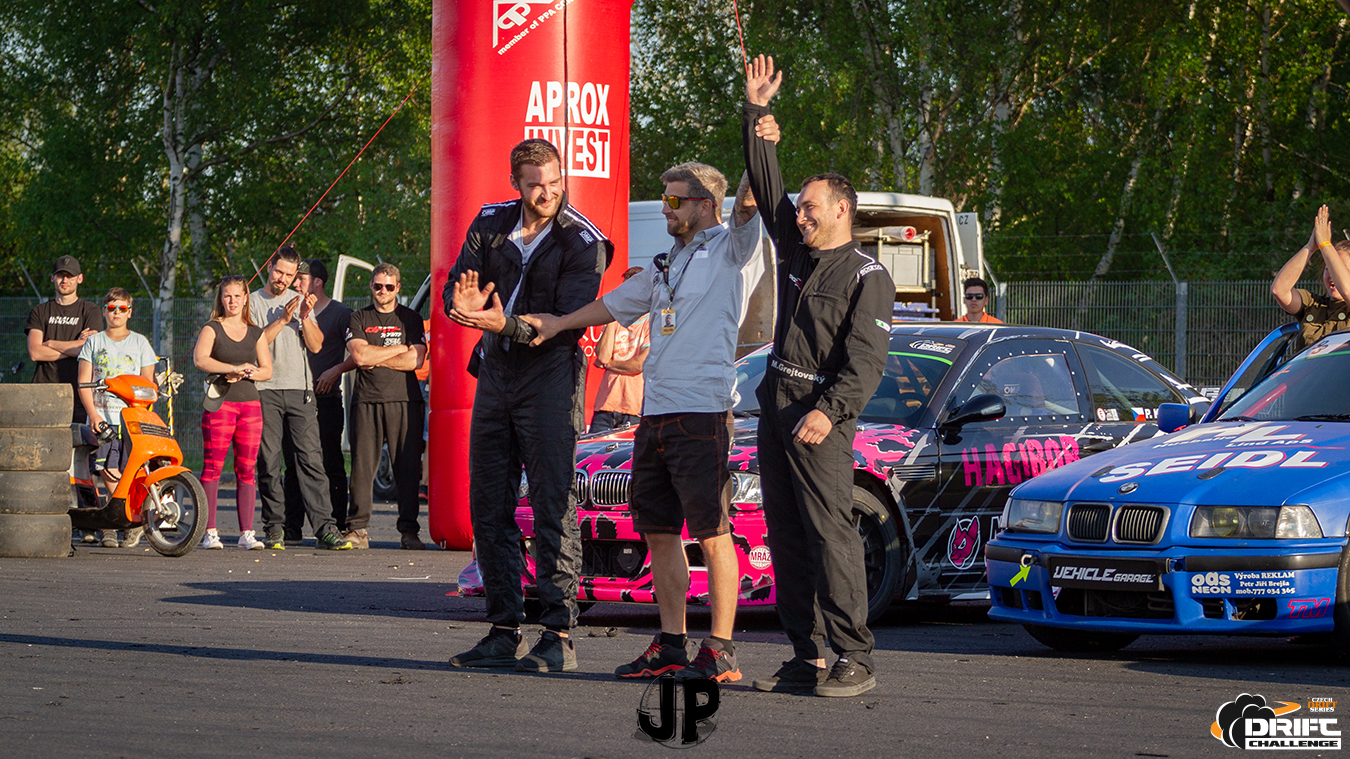 So we can say with a clear conscience that it was another hilarious race and we are looking forward to the next one. It can be seen that thesecategories prepare the riders for the procedure above and gain the necessary experience here. 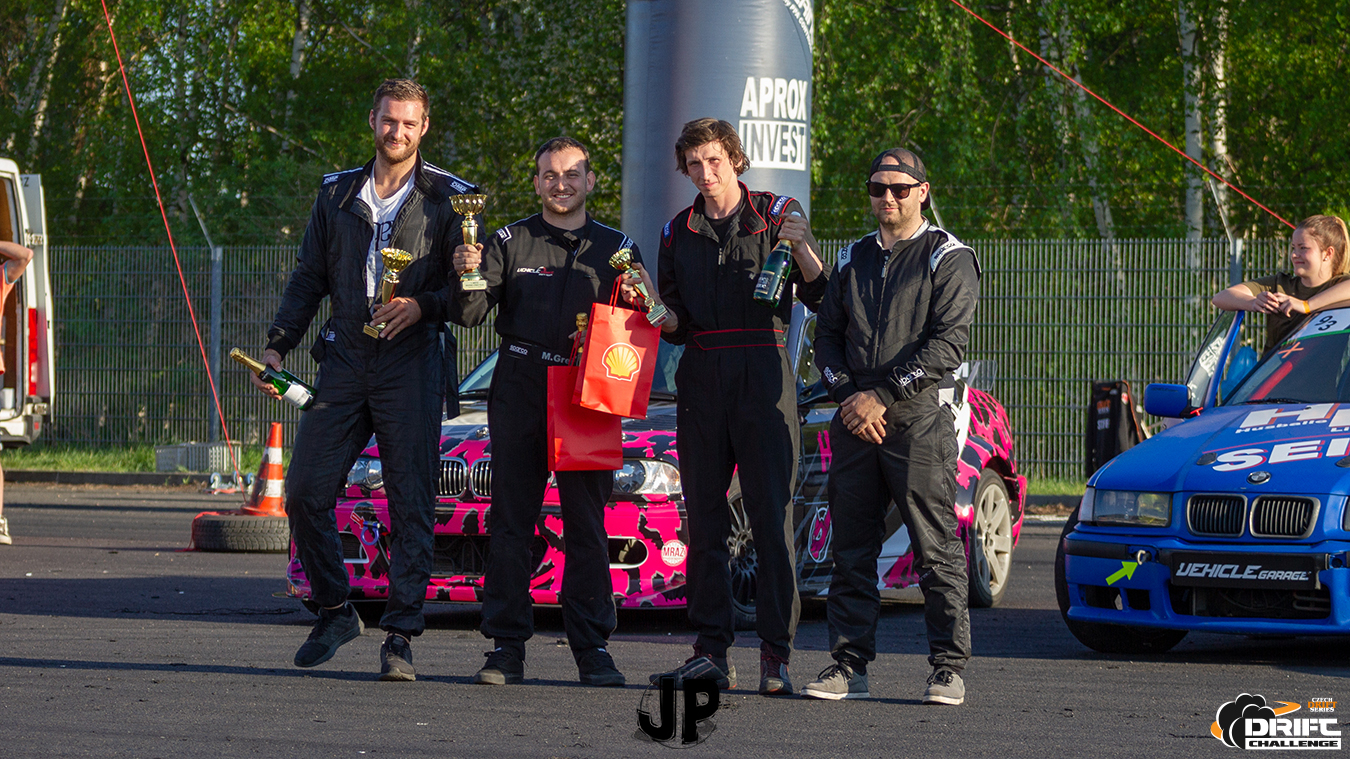 Another race for both categories is scheduled for June 22, when riders meet the Ostrava LIBROS polygon.