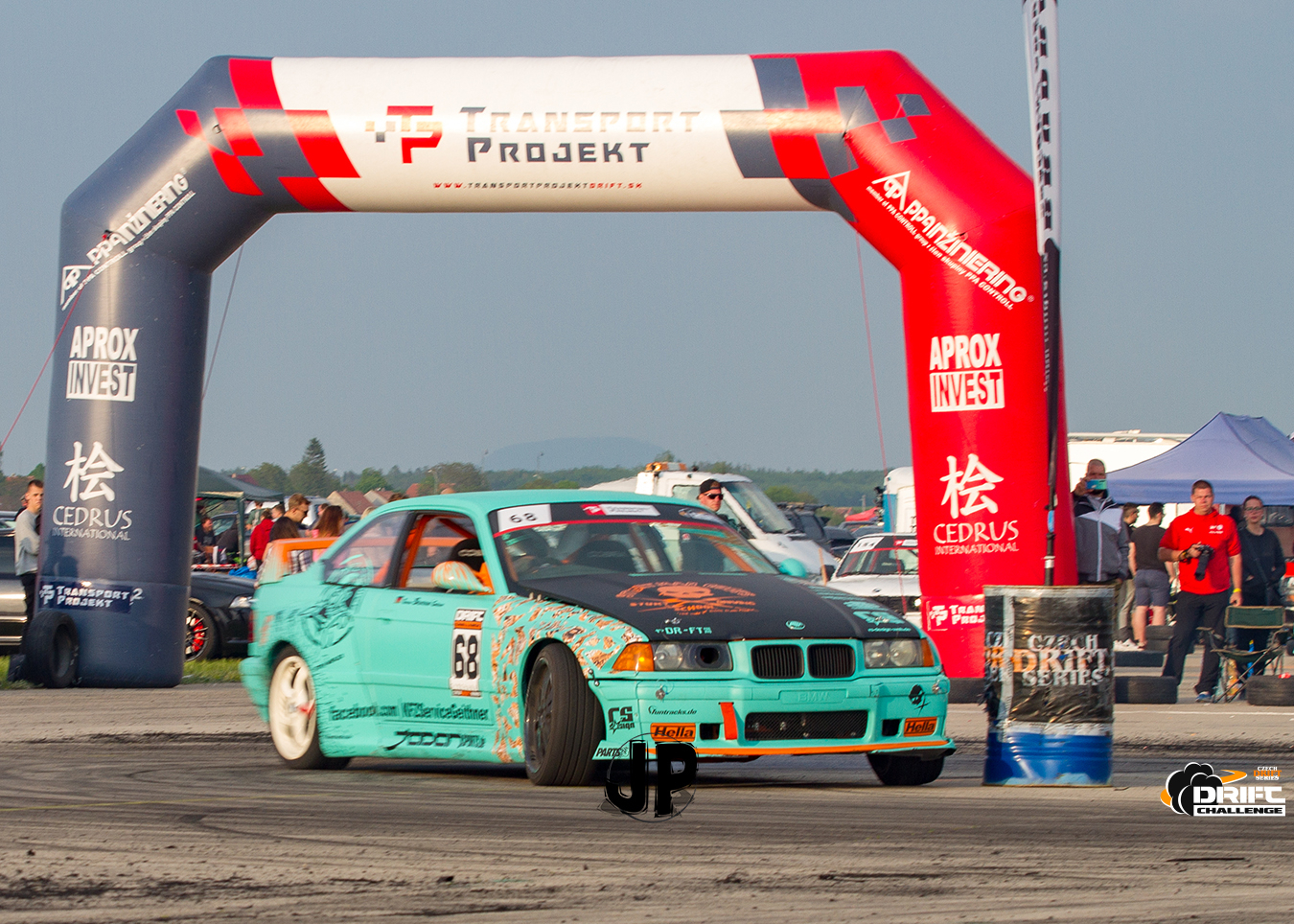 On Weekend 17-18.5. there was the second run of transport project Driftchallenge . As usual, they are all used on Friday to be at the airport in Panenský Týnec, where two lines were prepared for the riders. Again, a little different and, according to the riders, faster and more fun. On Friday during the training and all the tracks they started and had fun. They drove the audience and made a huge show. There were tight battles, helicopters, when three cars were spinning around one barrel at a time and other similar exhibitions. Riders and spectators certainly enjoyed Friday's day. 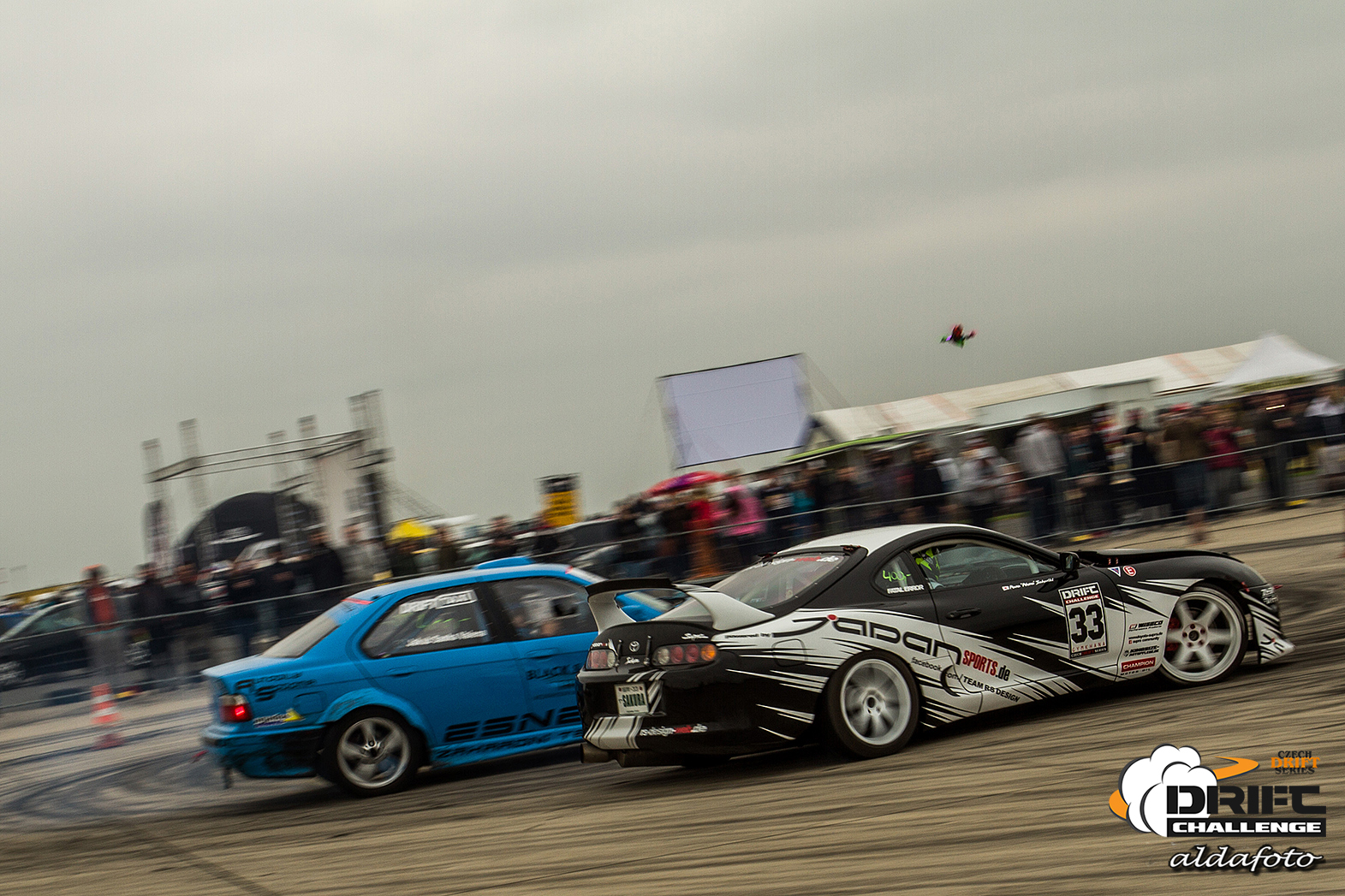 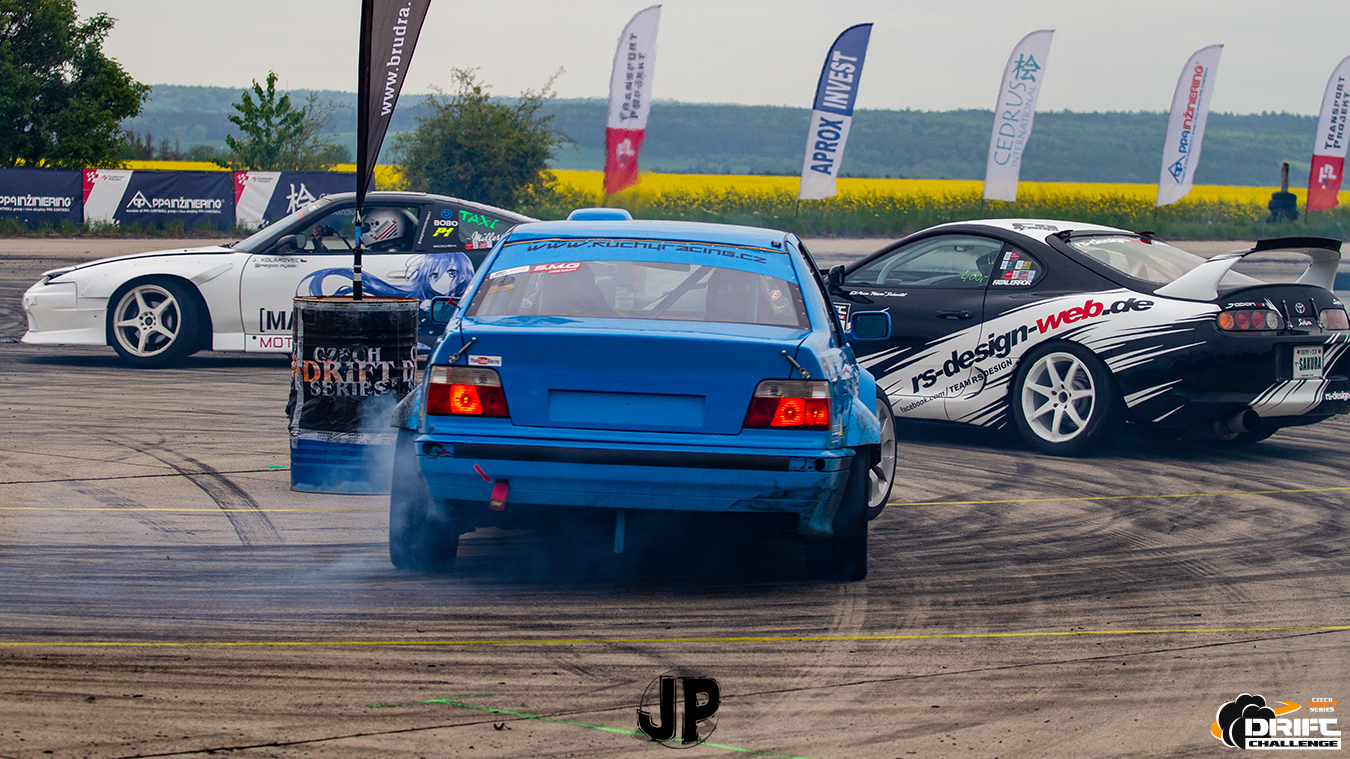 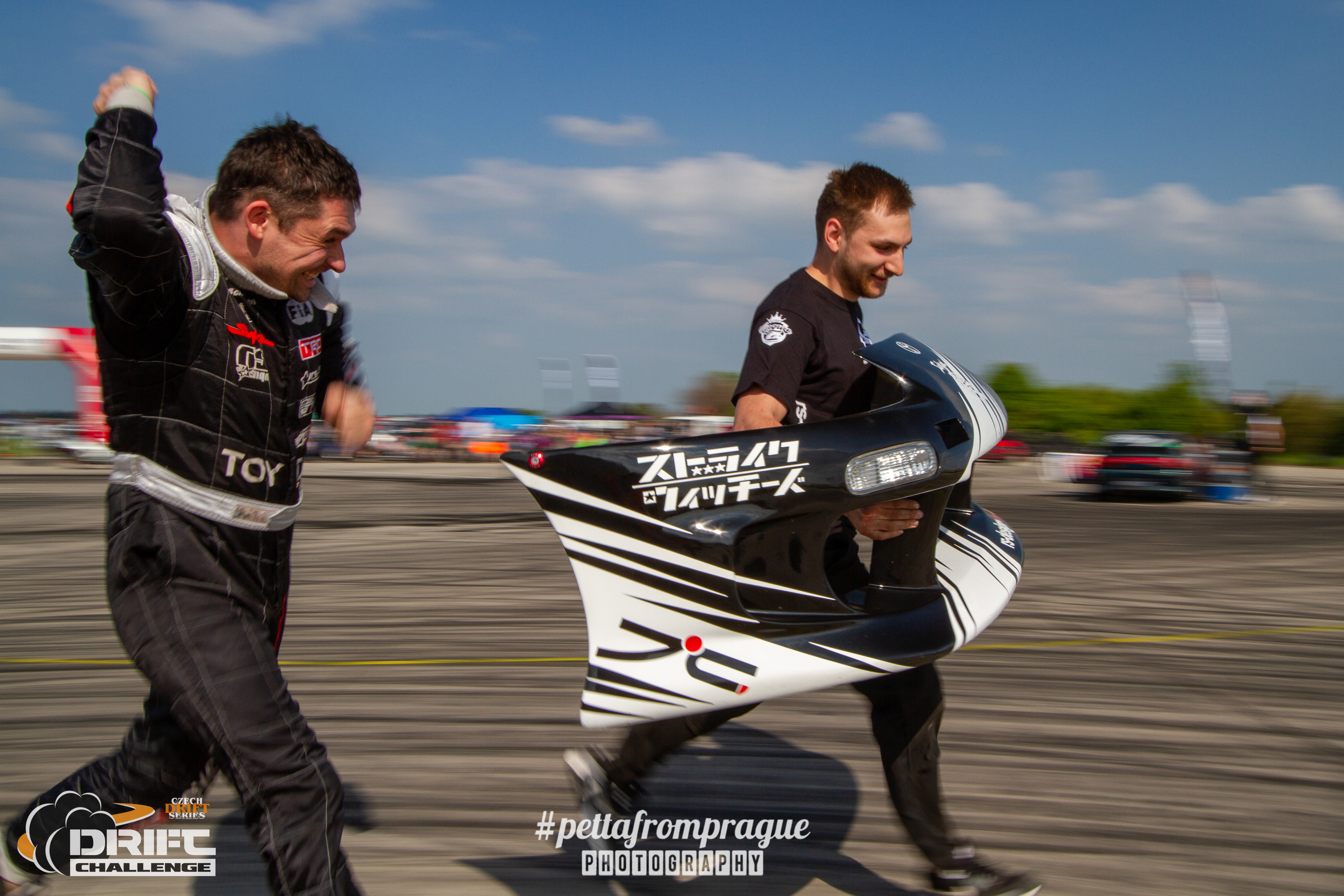 On Saturday morning they start training again, but everyone already believes that it is a day when it must happen, and that means it should be that it should be, it should be seen that it is coming fright before the race itself. All 35 riders were ready to start according to their current ranking and boarded the measured races. But 40 race cars arrived at the race, but some were not allowed to race in the race. 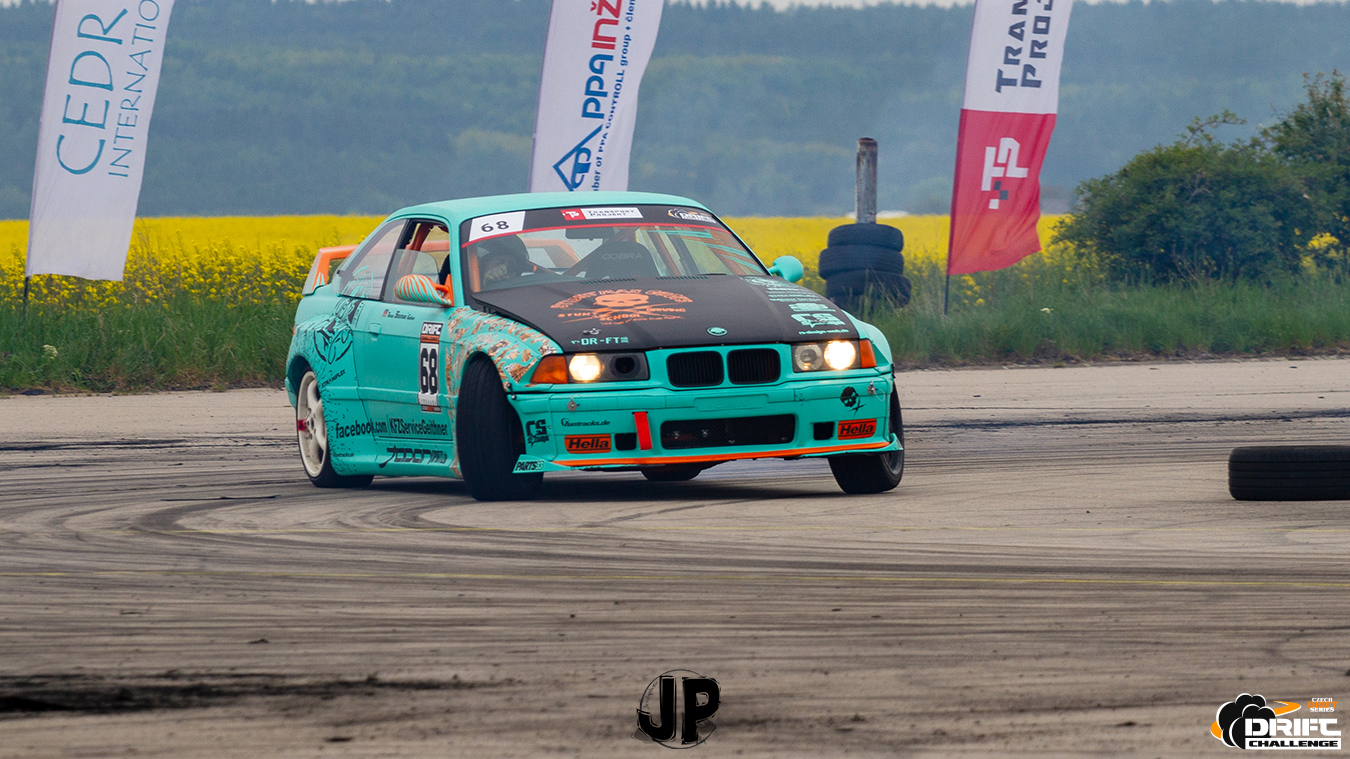 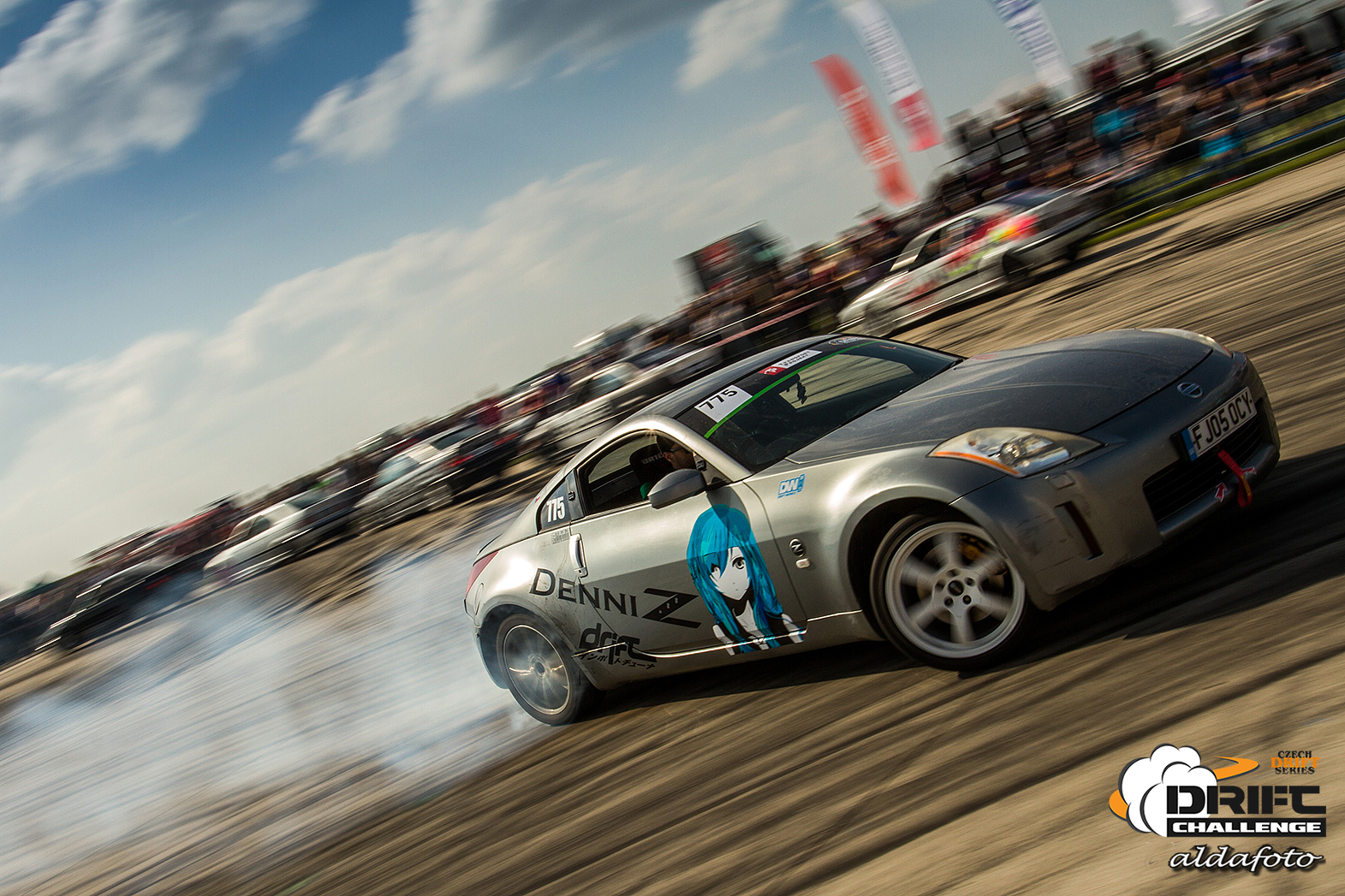 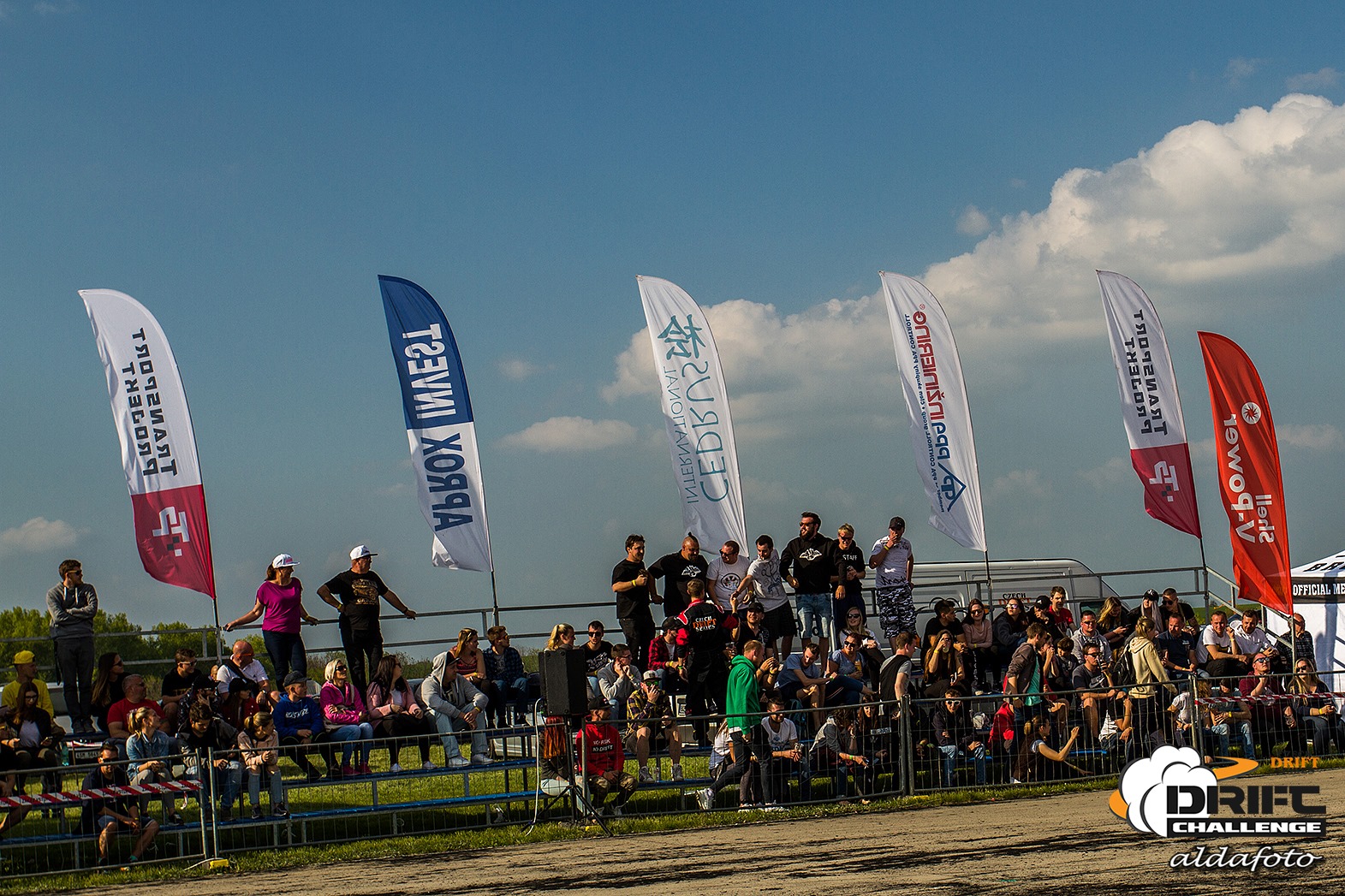 At first, the Street category race was followed by the Semi-Pro / Pro category. The street category was dominated by Petr Hříbal with his red pickup, the second was Pavel Machan, who finally defeated Tadeáš Jagelka. Soboje were balanced and they fought as best they could. 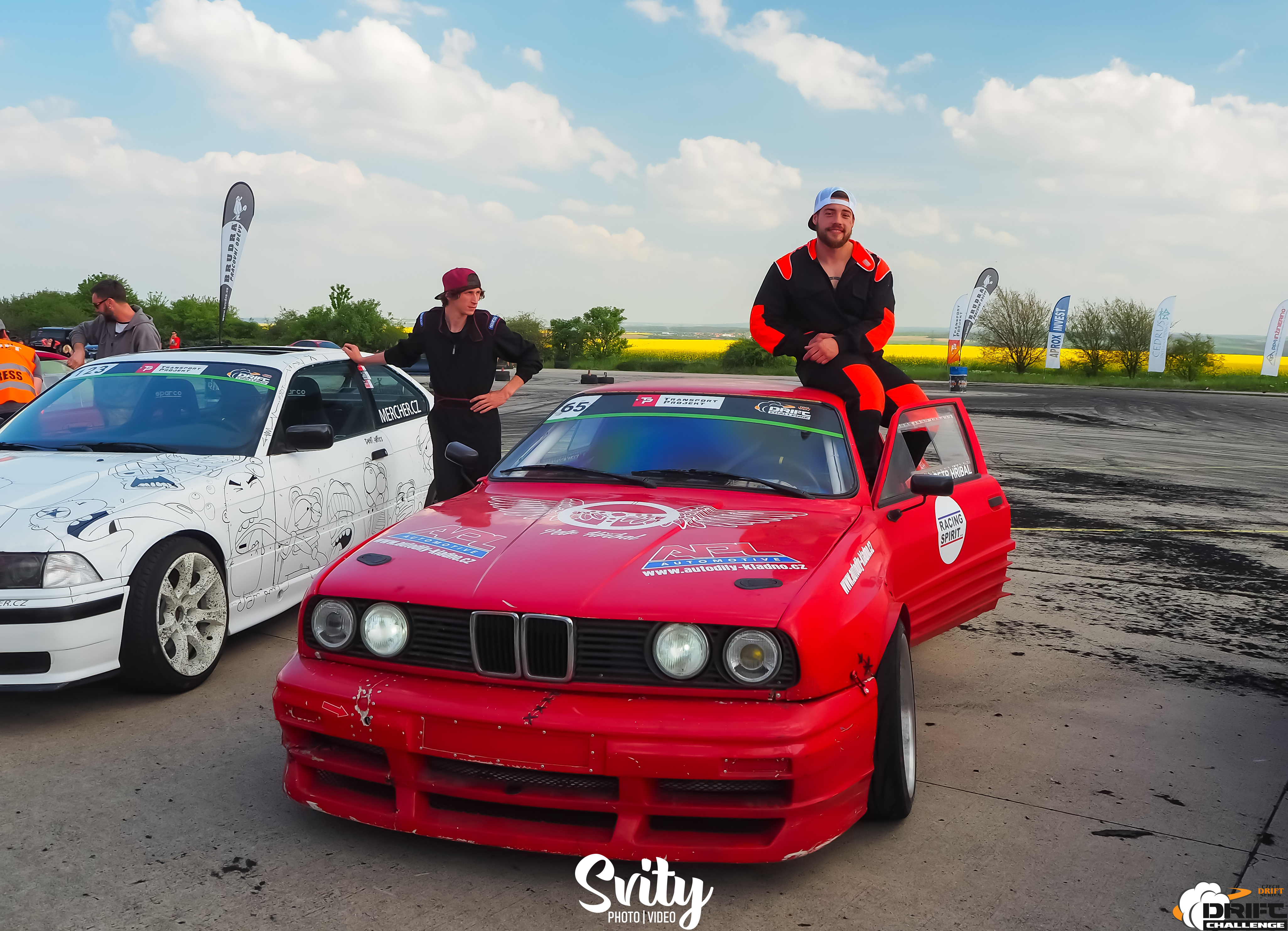 There were several favorites in the SemiPro / Pro category, such as Dominik Kouba and David Mrlina, but they ended up below the podium and all of them were overtaken by Jirka Černý with his mottled estate, in front of René Scherubl and Jakub Valena. Even in this category there was something to watch and go to hundreds. The riders climbed out of their cars and waited impatiently for their rivals. 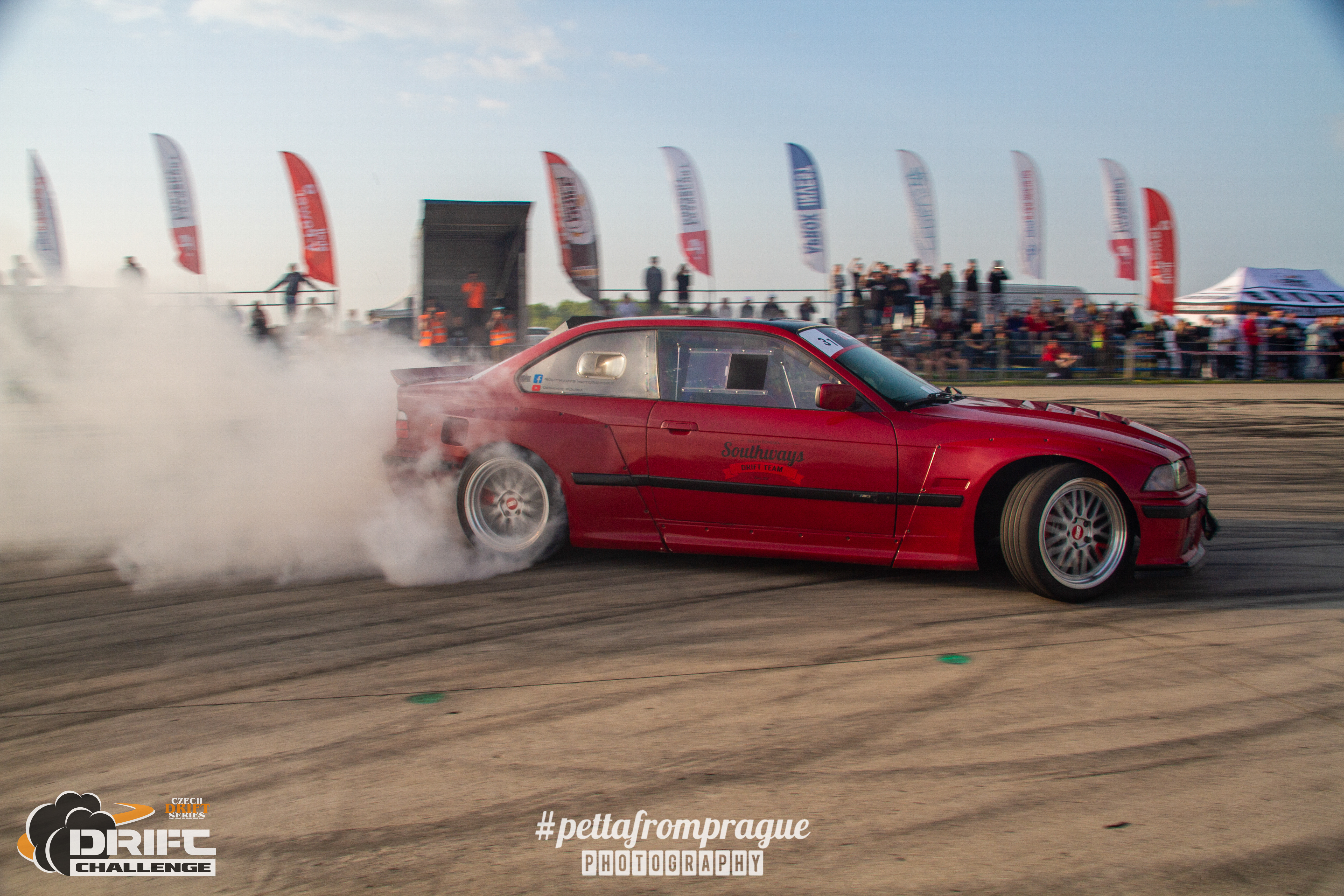 The day was moderated by the moderator Martin Krpata, so the audience had clear information about who was racing, what was the result and something about drift and riders. The sun was shining until the result was announced. 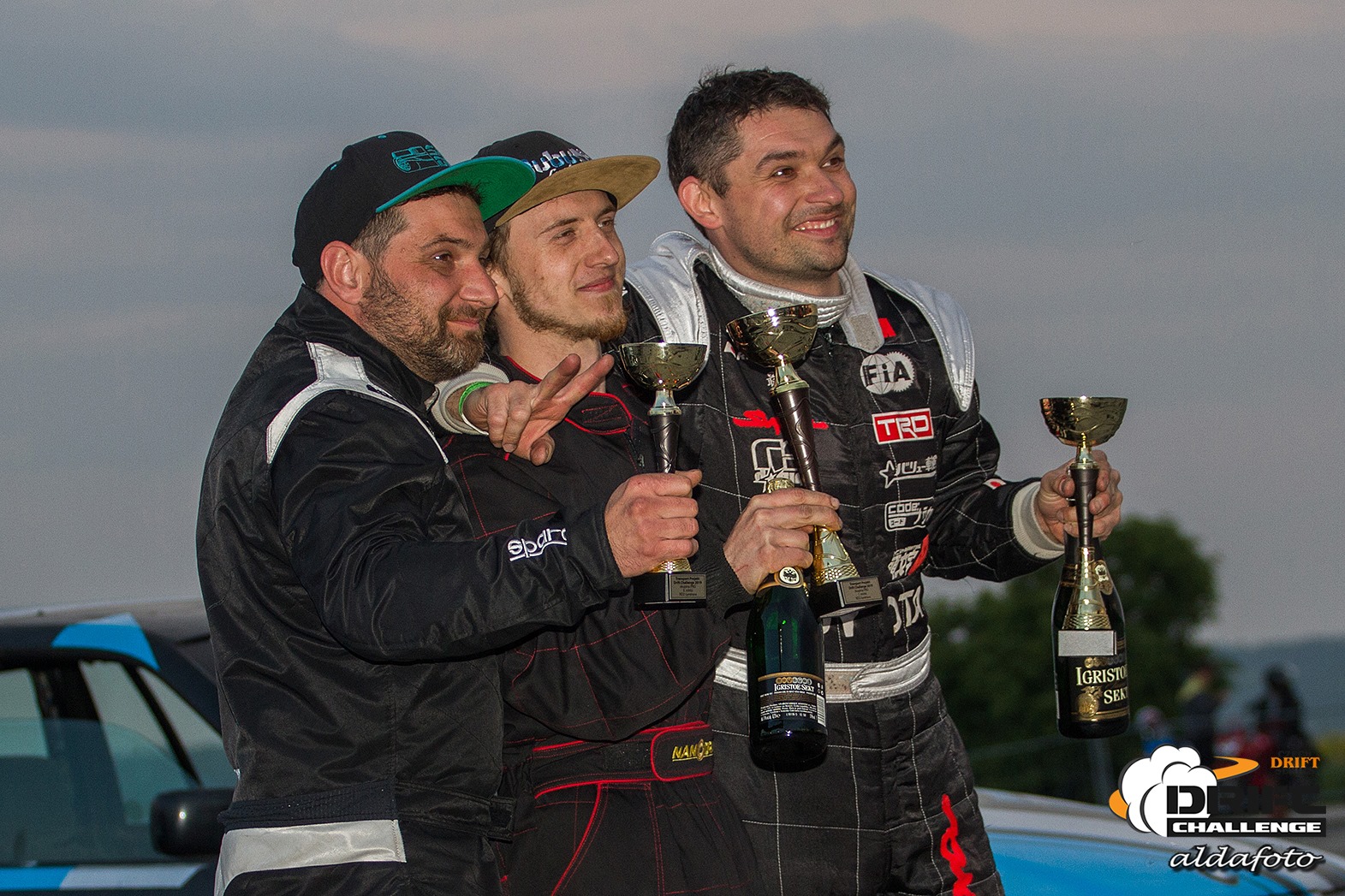 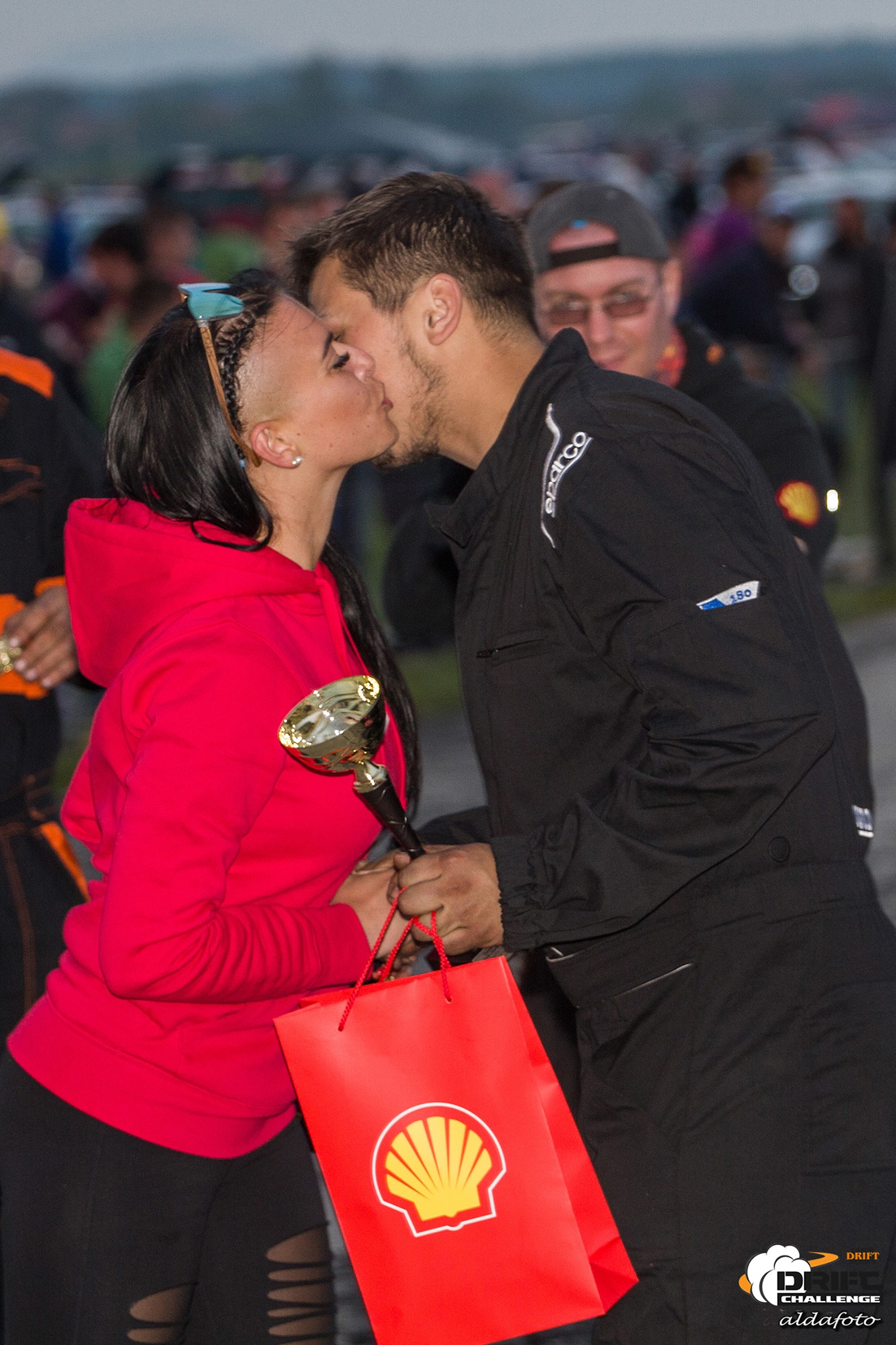 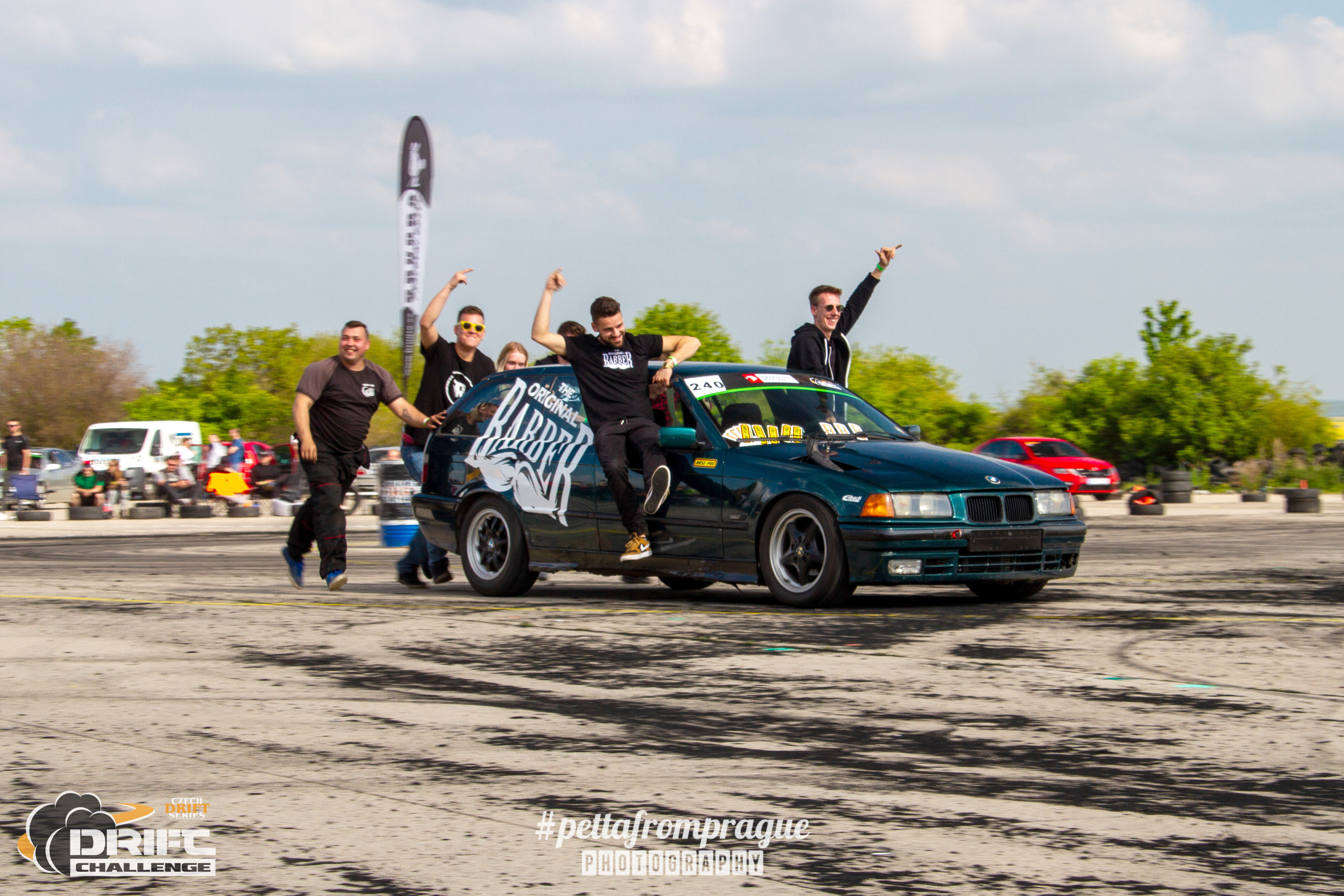 the whole CDS team would like to thank all the participants and is already going to the next, third Transport Project Drifthcallenge, which will be held in Kielce, Poland, along with the CEZ Championship. it will again be an interesting spectacle with unforgettable experiences.