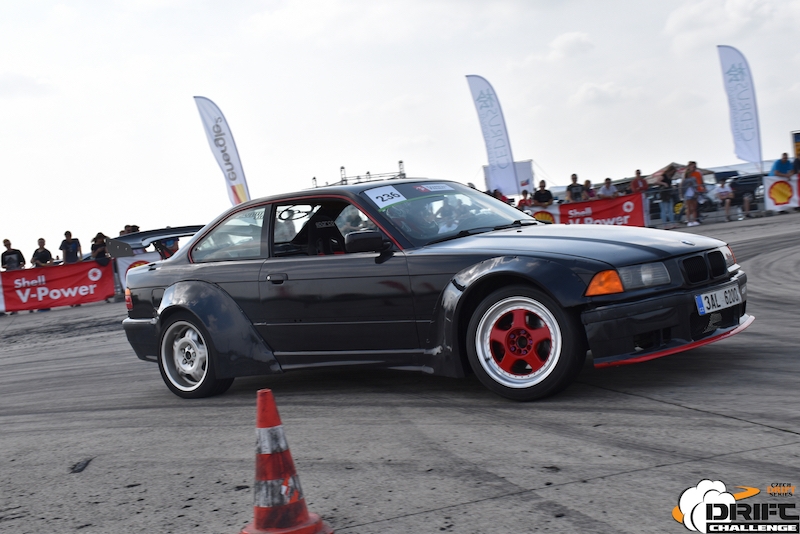 This weekend fought on multiple fronts. One of the main weekend events was the 3rd race in Gymkhan, which was held in Panenský Týnec in the framework of the CarWars meeting. Since Gymkhana has become more popular and more popular, drivers have been growing in the world (see: www.drifting.cz) and we have prepared several new releases and this promises many new experiences for both spectators and riders. For the audience, thanks to increased space and more tribunes with more capacity, the riders were prepared to surprise the diversion in the form of snap captivity and also to hit the back of the balloon car, for which the riders could get one to three seconds off the time taken. 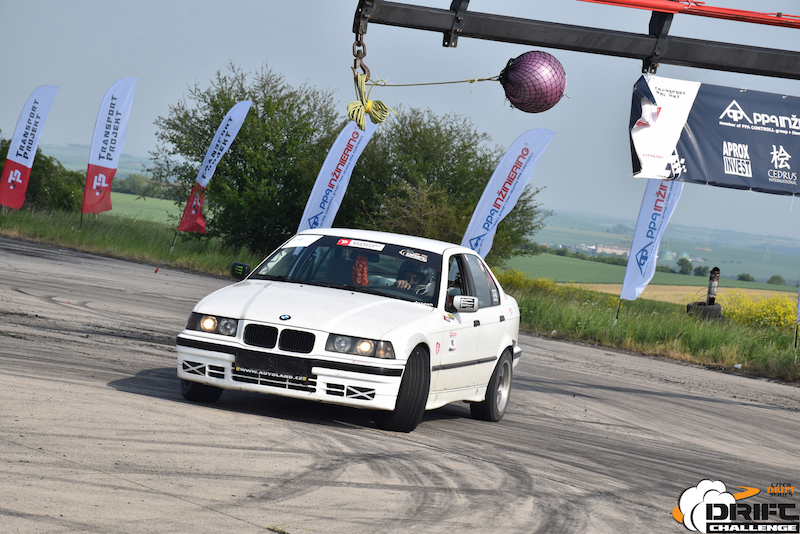 The starting list, which was once again numerous, indicated the fight for every second, either at street or in the Semi-PRO and PRO group. Riders praised the track, especially when they hit the balloon, as they did not only harvest the audience but mostly reduce the total time.
The street group also featured complete beginners such as Jan Chrt and Filip Treml, who enjoyed their first racing weekend and have a great admiration for their performance. 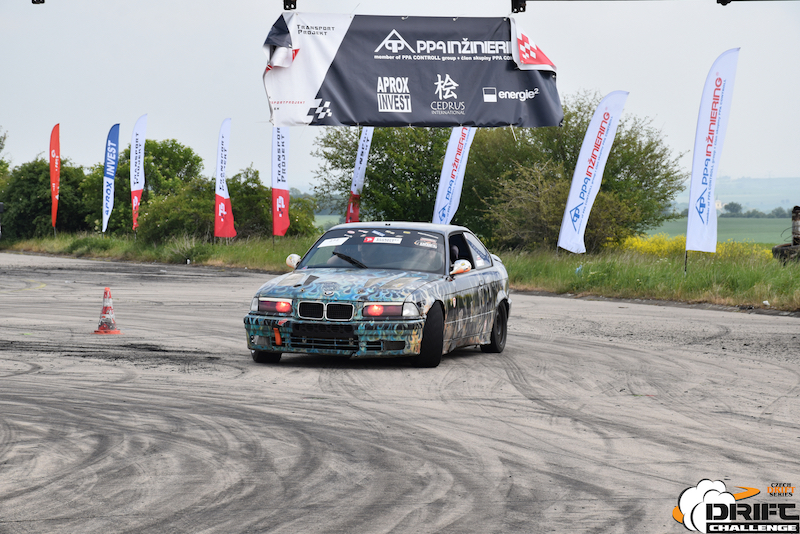 Eventually, in this group, a big fight was struck for every second and it was all to watch, everyone was fighting with the track and it was a lot of seasoned favorites, although the race did not really make it, but they also showed a great show Lucka Wangová, Lukáš Herbe, Zdeněk Řehák and Achim Kropf from Germany enjoyed the track at max 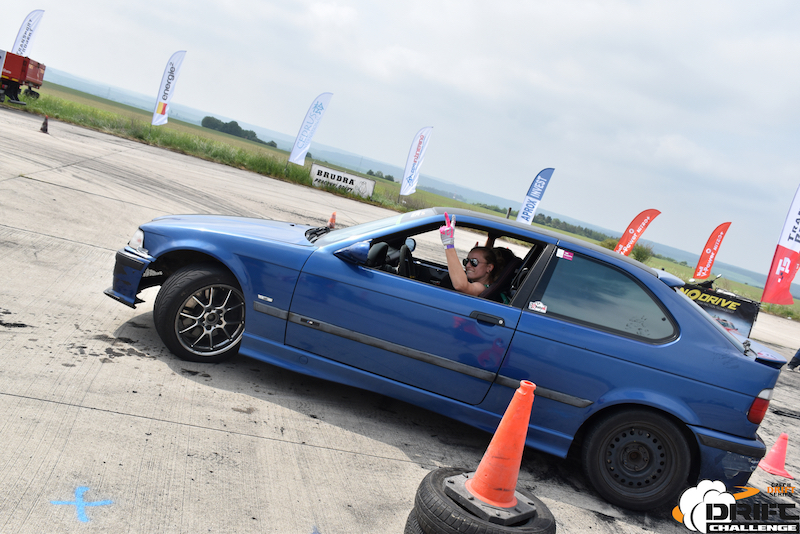 The final order that is incidentally online on drifting.cz eventually divided the rider in the first 4 places literally a hundredth of seconds:

Jakub Dvořák with time 00: 41.94 from the third place divided only 94 hundreds from the imaginary box ..

in third place with time 00: 41.00 finished Jan Linhart, was missing only 72 hundreds from the second place where 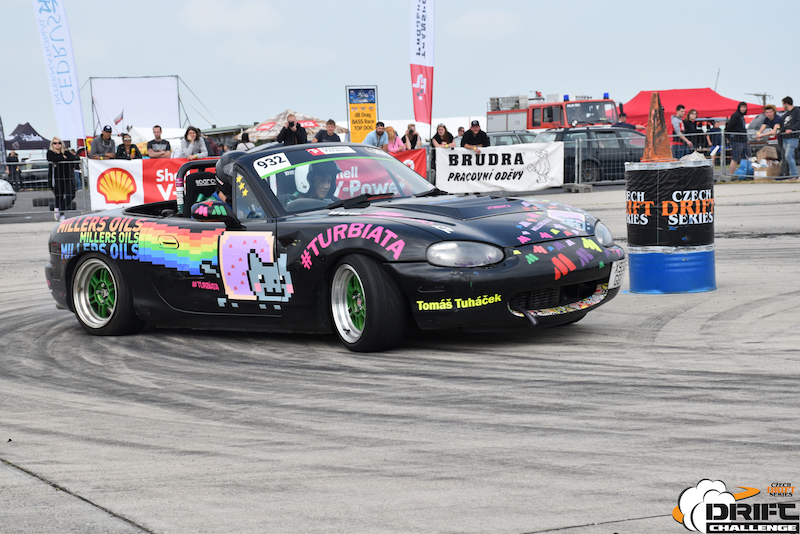 Tomáš Tuháček was the fastest rider in the STREET category with Mia and time 00: 40,22 and only 6 hundreds !!!

It was a great fight and we congratulate everyone. 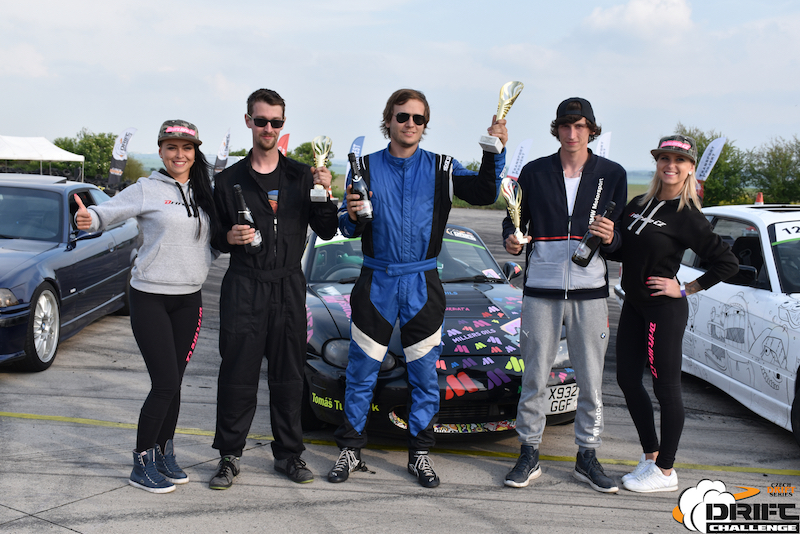 The Semi-PRO / PRO group has always been occupied by names such as Josef Chose Šíma, Michal Matzenauer, Petr Týbl or Jakub Sanka Valena. In this category, with some heavier tracks, everyone was busy and sucked their opponents for a second and did not miss anything. 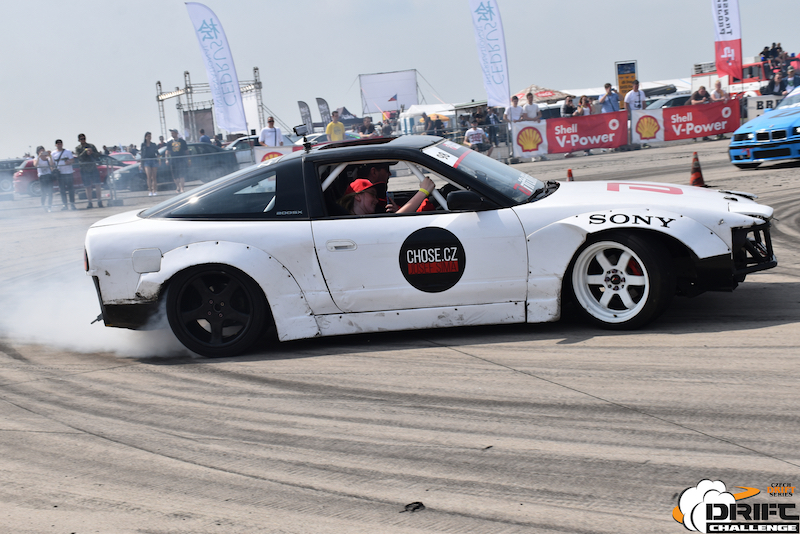 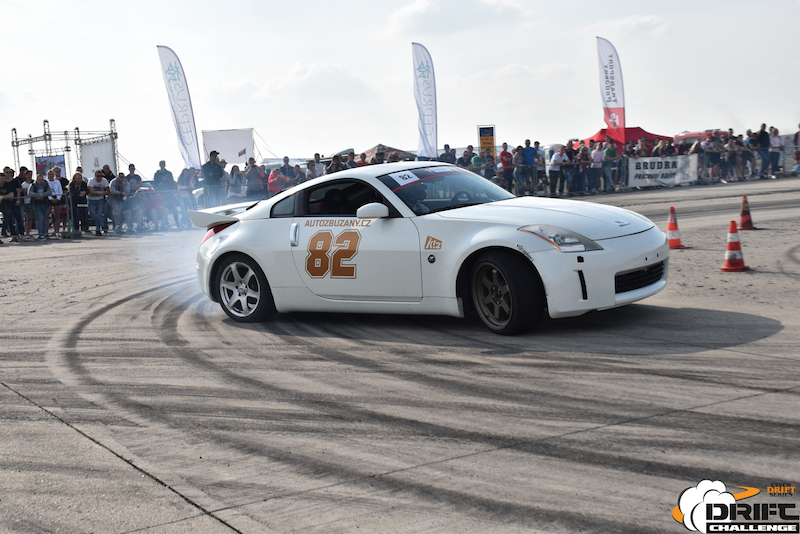 While these riders had a much more demanding and longer track than the Street group, their times were so famous. Everyone has made the most of it, not only by their technique but also by their own strength. 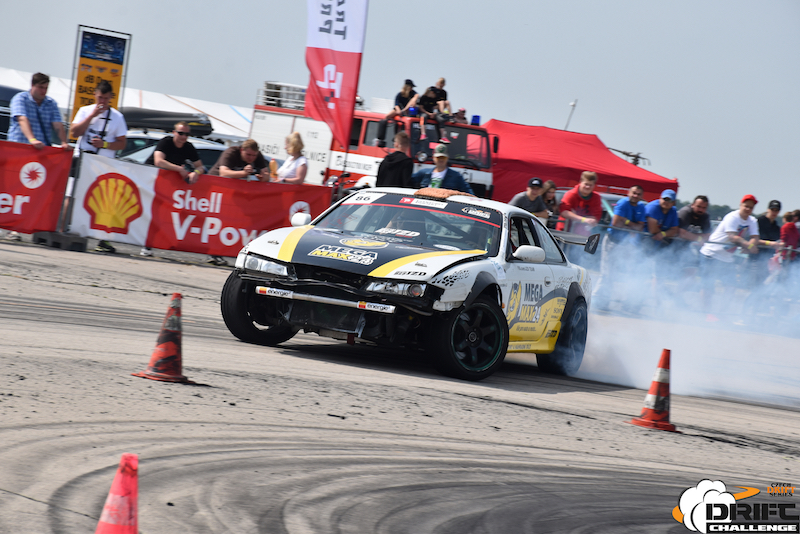 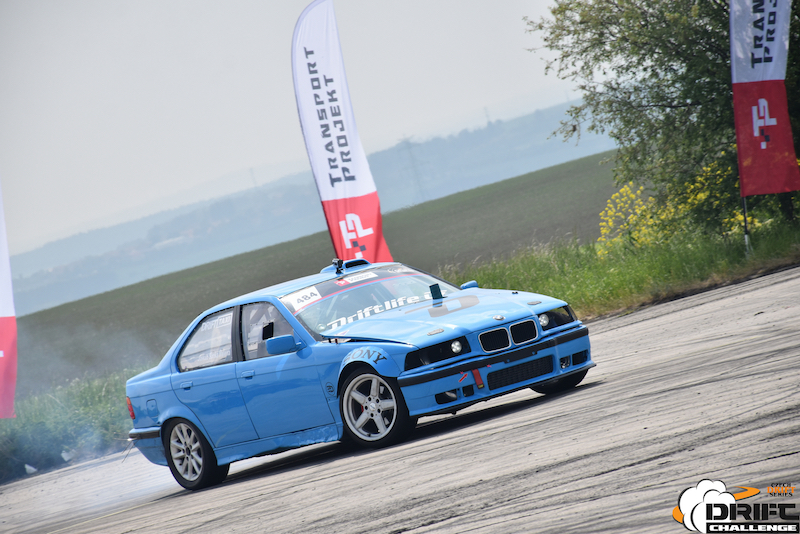 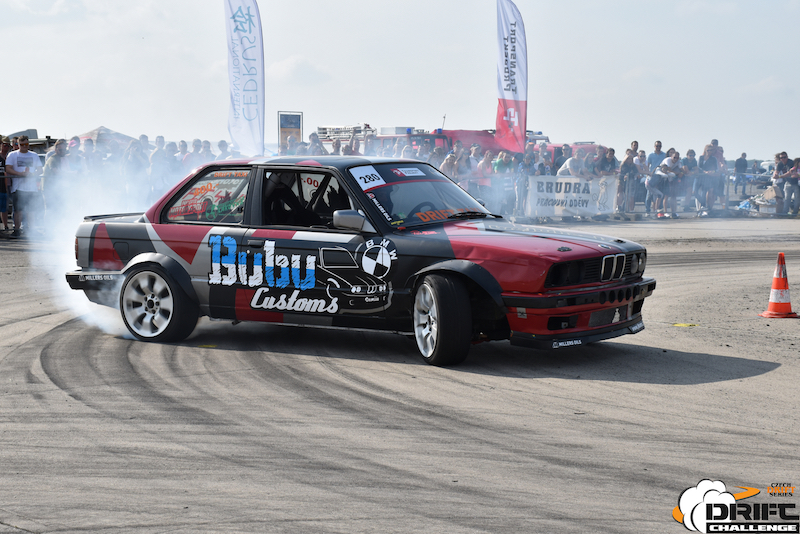 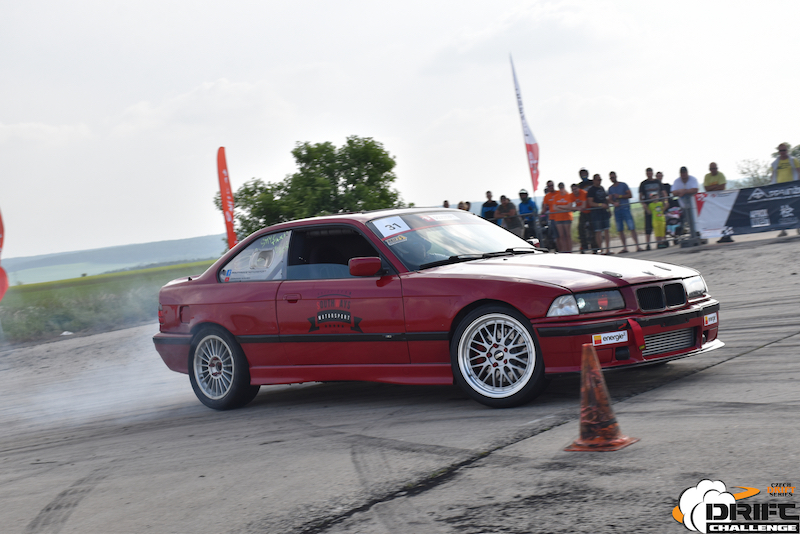 As we announced at the beginning of the article, we were fighting on multiple fronts. In Ostrava, Driftex Libros Cup was raced, where driftingcz had his deputy, as we plan to go here this year with the race Drift Street.

Thank you for your favor and look forward to further reports of such successful events.
You are watching www.drifting.cz, where you can always find the most up-to-date information and reports from the events.